Garda presence in Leitrim has increased by just one 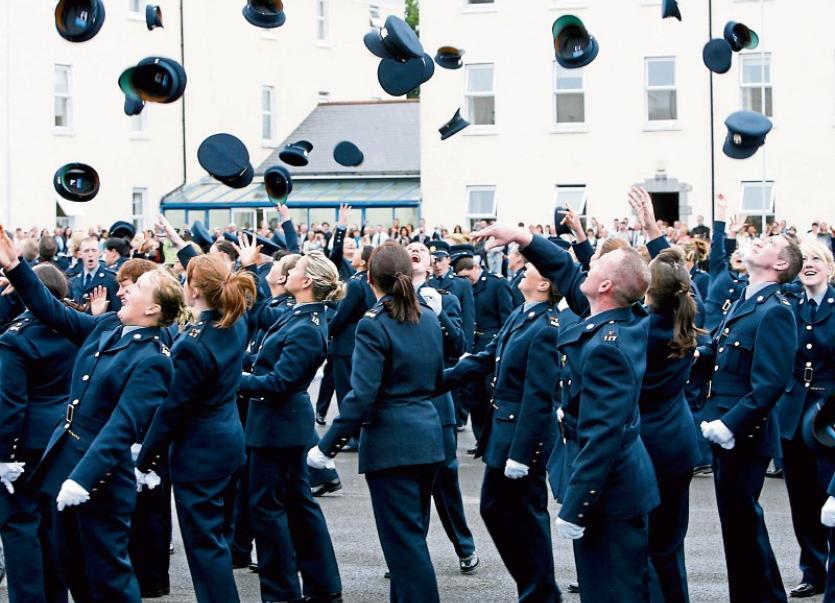 Despite concerns about Garda numbers in Leitrim, it has been revealed that the number of Garda members has increased slightly in the county since 2010.

Fianna Fáil Deputy Eamon Scanlon asked Minister for Justice Francis Fitzgerald last week in the Dáil for the number of gardaí in each station in Leitrim on 31 October 2010 and on 31 October 2016.
The figures supplied to the TD revealed that despite six garda station closures in the county in the past six years, the number of gardai has increased from 96 in 2010 to 97 this year.

Stations in Cloone, Dromod, Keshcarrigan, Dromahair Glenfarne and Kiltyclogher closed in 2012 and 2013, each had one garda stationed there.
The current figures show 49 gardai are stationed in Carrick-on-Shannon, 22 in Manorhamilton, 7 in Ballinamore, 6 in both Mohill and Drumshanbo, 5 in Kinlough and 2 in Carrigallen.

The figures diminish any concerns about a reduction of garda numbers in the county.
Since the reopening of the Garda College, 5 new recruits have been assigned to the Sligo/Leitrim Division.
Another 150 trainee Garda were attested last week, but is unknown if the Sligo Leitrim Division will benefit from any new gardai. There are currently 292 gardai spread across 17 stations in the Sligo Leitrim division.

Minister Fitrzgerald said investment in new technology for garda stations will be coming on stream. The Minister also said she hopes to ”see a move to more mobile technology being used by the Garda Síochána. It is one of the key initiatives, along with improving the PULSE system, we will need to take in terms of the technology available to gardaí, the same as what we see in New York and other places where police are using iPads and phones to access information and record crimes.”

The Minister said under Operation Thor in Sligo and Leitrim Garda divisions the figures show a reduction in burglaries of 25%.