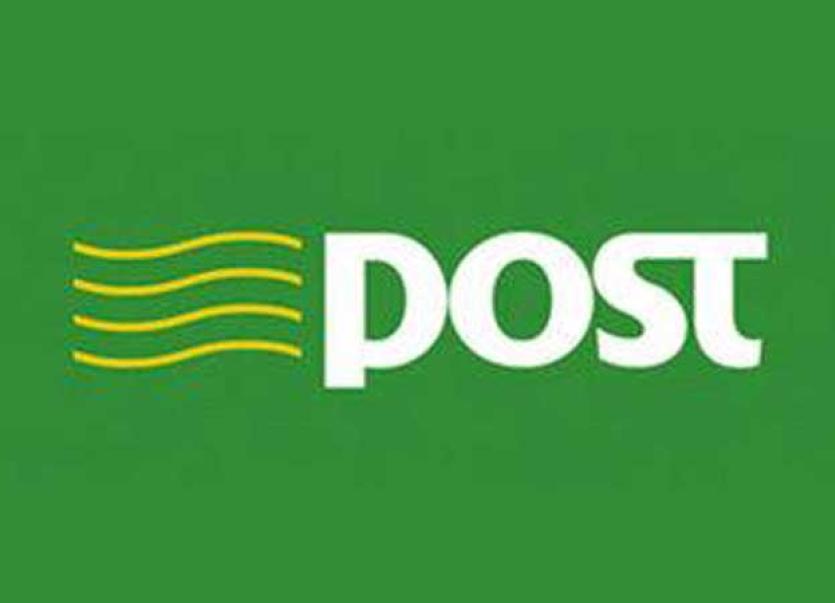 Cavan County Councillor, John Paul Feeley has called on An Post to tender the provision of a Post Office for Blacklion so as to allow the local community the opportunity to sustain the service into the future.

"Firstly, I wish our current Postmistress well in the future. Dympna Stewert has decided to retire from February of next year. She has provided an excellent service and will be missed in the local community.

"Our community deserve the chance to continue the service and I have called for An Post to put it to tender as soon as possible. Sadly in recent years we have had to fight too many battles to keep our Post Office, firstly a previous postmaster resigned with little notice and most recently the building previously occupied was damaged maliciously by a digger and had to be vacated.

"We have had to fight to keep this service before and will do whatever we need to keep it going into the future.

"Finally, I call on people to use local services. From the local post office to the shop or butcher shop, it local communities do not support it then they cannot complain about losing them. I understand that only 30% of new state pensions are paid through the post office network. I appeal to people to support these services. I also believe that An Post need to improve the range of services available. Blacklion Post Office had sought a Bureau de Change Service but this had been declined. Government needs to act to allow enhanced services also," he stated.

Raising the issue at a meeting of the Cavan Belturbet Municipal District, Councillor Feeley secured agreement to have the issue raised with An Post citing the unanimous support of all councillors for the continuation of postal services in Blacklion.