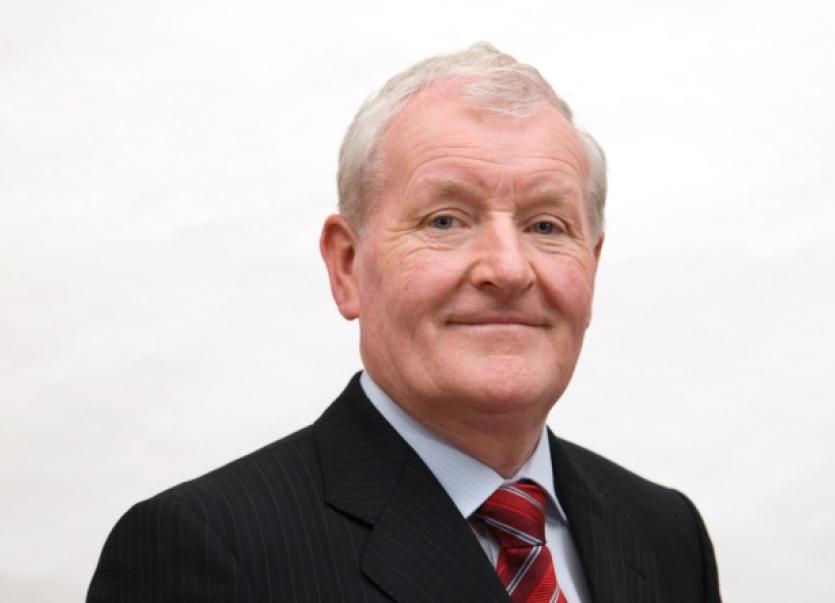 Fine Gael TD for Sligo - Leitrim, Tony McLoughlin was a member of the ‘Fine Gael Brexit Response Working Group’ which met with a number of political parties in Stormont, Belfast this week in relation to the challenges presented to the island of Ireland by Brexit.

The Fine Gael delegation, which included, Chair of the North-South Stream of the Brexit Response Group Deputy Fergus O’ Dowd TD and Senator Joe Reilly, met with MLA’s and MP’s from the SDLP, Alliance Party and the UUP in three separate meetings in Stormont’s Government buildings.

McLoughlin stated that “the overall goal of the meetings in Belfast was to discuss the real concerns and challenges that our island is going to face due to Brexit and to try to begin to find common ground.

“We all share common values and we all want to continue to have the economic and social benefits which cross border interaction has given to both sides of the border.

“What was clear from the party representatives which we met, was that we are all advocating for as soft a ‘Brexit’ as is possible and that the voices of all the people on the island of Ireland need to be heard in the ‘Brexit’ discussions.

“There are real concerns at present that the challenges, unique to Northern Ireland and the Republic of Ireland are possibly being overlooked and not being given the full attention they deserve by London and Brussels.

"These include the serious implications for our SME’s, agriculture and agri food businesses, the Good Friday Agreement, the Common Travel Area, access to the Single Market, Customs agreements, currency fluctuation and the North South Interconncetor, to name just a few."