Shock over tragic death of 'a great community man' 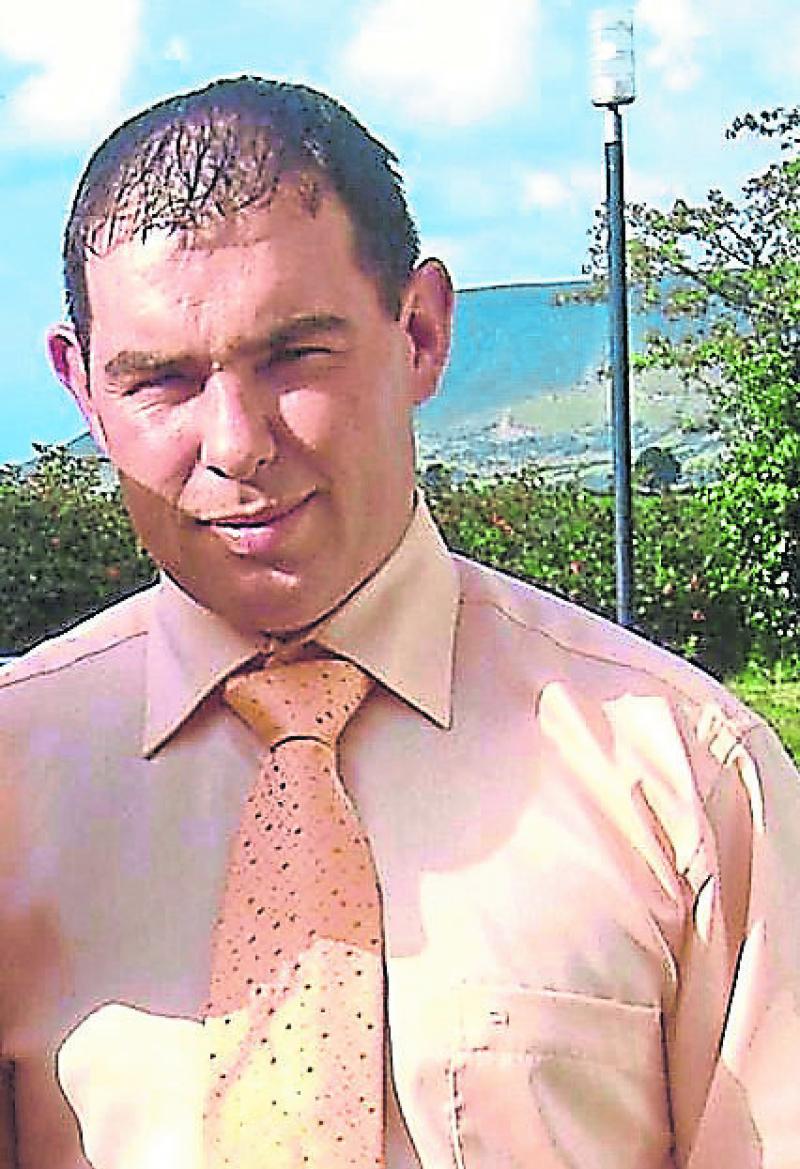 A number of communities are in shock and mourning following the tragic passing of 37 year old married man Pat (Paddy) McCaffrey on Monday night.

Chairman of Rossinver Youth & Development Project, Philip Rooney, paid tribute to the late Pat McCaffrey, describing him as "a great community man."
Mr McCaffrey and his wife Helen, who is originally from Tullaghan, Co Leitrim, moved to the Rossinver area about four years ago.

The local community is rallying around his widow at this time as this is a double tragedy for the family, having lost their only child in the last year.
Mr McCaffrey became heavily involved in community work in his time in Rossinver.
Just recently, Mr McCaffrey was part of the Rossinver community group that attended the Pride of Place Awards in The Waterfront in Belfast.

Mr Rooney said the whole community is shocked by the news and said words could not properly describe how they feel.
"The shock is unreal. He was a great member of our group. You could just pick up the phone and he'd be there to help. He had so much passion for the area.

“We have a great committee and he was part of that. Anything he was asked to do, he would do it," Mr Rooney said.
Mr Rooney concluded by saying, "Life is very precious and it shouldn't be taken for granted. He'll be sadly missed."