Ballyshannon or Bundoran could lose a Fire Station 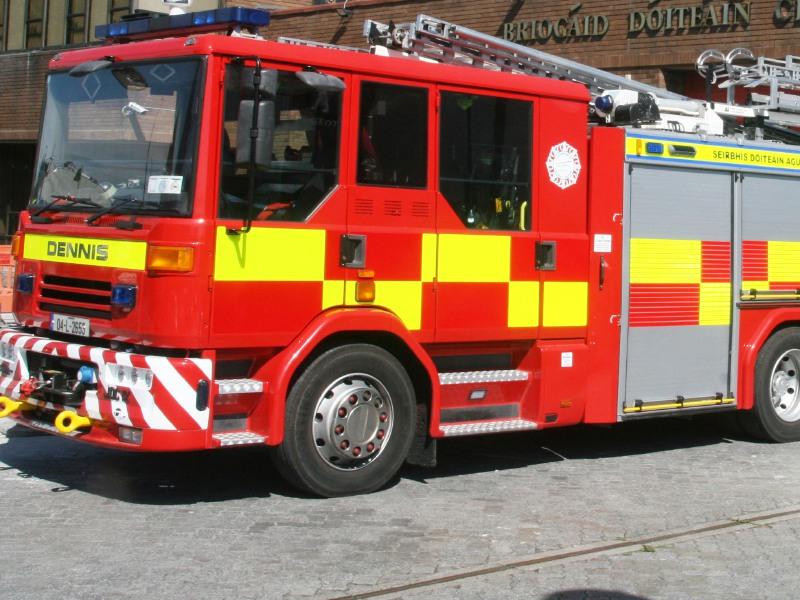 Bundoran or Ballyshannon could lose their fire station if plans go ahead to fund the building or a new firestation.

At Donegal Municipal District meeting last week, Cllr. Barry O'Neill said had been informed that Donegal Co. Council had been offered funding for one fire station in the Ballyshannon/Bundoran area.

If a new station is built, one town will get a new fire station and the other will close, according to the councillor.

Cllr. O'Neill told the council that Cllr Sean McEniff and himself had secured an agreement that there would be a new fire station in each town and this is what they were still demanding.