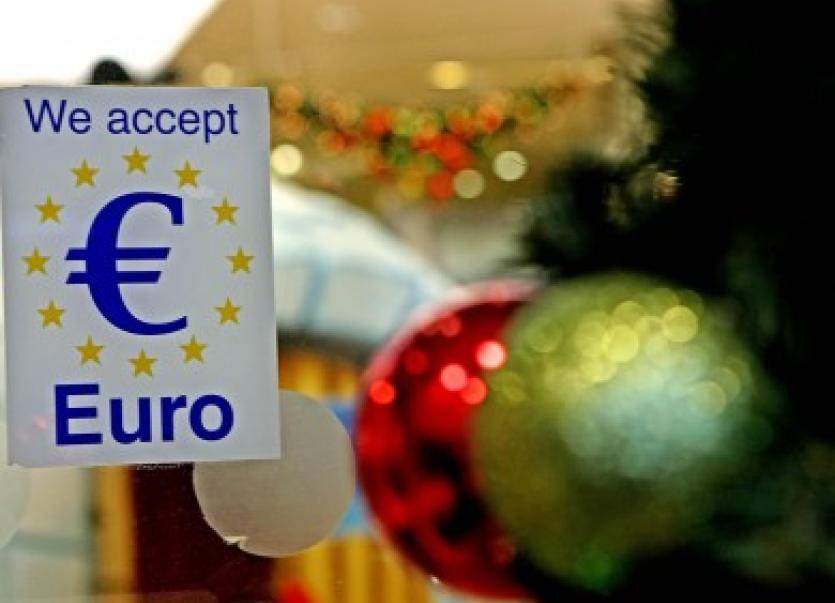 With Christmas just around the corner, almost a quarter (24 percent) of Irish shoppers plan to travel across the border to Northern Ireland to avail of the weaker Sterling, according to the latest Recovery Index report by the leading business and credit risk analyst, Vision-net.ie.

Over 45 percent of that cohort will be doing so for the first time, with those in the 25-34 age bracket most likely to make the journey. A further 22 percent are still undecided.

Of those not planning to make a significant purchase, 54 percent that a lack of available finances was the biggest contributing factor to their decision (up from 46 percent in June), followed by not wanting to purchase anything in particular (41 percent, compared to 28 percent in June); another 10 percent said they were putting off any big spending until 2018.

Lack of available finances disproportionately affects the 25-34 demographic, with 63 percent citing it as a factor. This number drops by ten to 53 percent in the 35-44 bracket.

To fund their major purchase, 47 percent said they will use savings, 13 percent a loan, and 38 percent a combination of both. These findings remain broadly unchanged since the last Recovery Index in June.

59 percent said they will turn to their credit union to fund their major purchase, 40 percent to their bank and 15 percent a family member. Compared to June, these figures are up slightly across the board, perhaps pointing to Christmas spending and a more plentiful economy generating increased demand.

Specifically regarding the election of Donald Trump, 36 percent said they believed that his presidency will affect their finances, 29 percent negatively and 7 percent positively. 22 percent said they did not anticipate an effect while 42 percent were unsure or didn’t know.