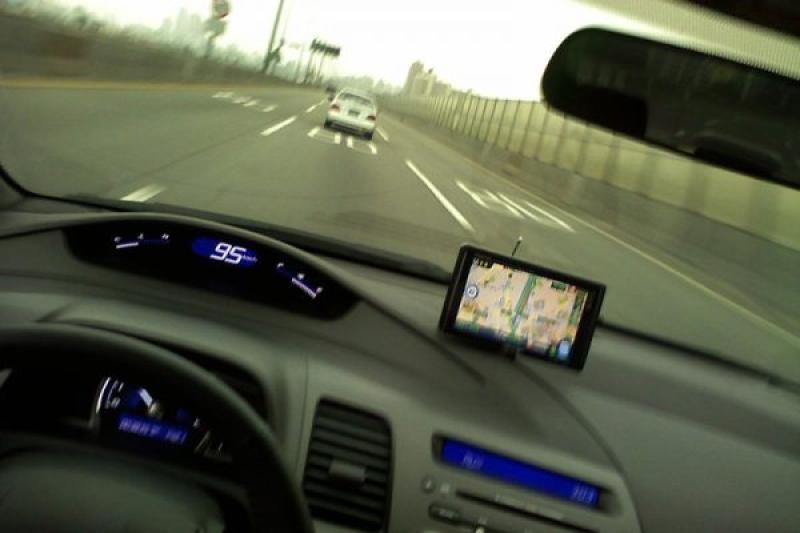 Research conducted by AA Ireland in October 2016 into Irish driving patterns has found that 45.3% of people in Ireland drove between 5 and 14 thousand kilometres on average in 2016, while 24.5% of drivers had travelled between 14 and 20 thousand kilometres.

Drivers in more rural areas are also putting in longer shifts behind the wheel, with 10.51% of drivers in Ulster and 8.05% of drivers in Connacht averaging over 30,000 kilometres, in comparison to just 3.21% of Dublin drivers.

“Quite why men should be higher mileage drivers is not clear from this data," says Conor Faughnan, Director of Consumer Affairs at AA Ireland.

“It may be to do with work patterns or occupations that are predominantly male although as a pattern that may change. It is less surprising to see that rural dwellers drive longer; they face longer commutes and have fewer alternatives.”

The survey also revealed that 38.8% of respondents spend an average of €25 and €50 per week on petrol and diesel. However, in correlation to distance driven, 62.1% of Ulster drivers are spending between €25 and €75 a week on fuel, closely followed by Connacht, where over half of drivers (57.88%) spend that amount. Only 43.68% of Dublin drivers spend the same amount each week.

“Fuel is too expensive for all of us because the tax on it is so high.” Says Faughnan. “But when you look at travel patterns you see that this unfair taxation actually affects rural Ireland more harshly than the towns and cities. This hardly seems fair.”