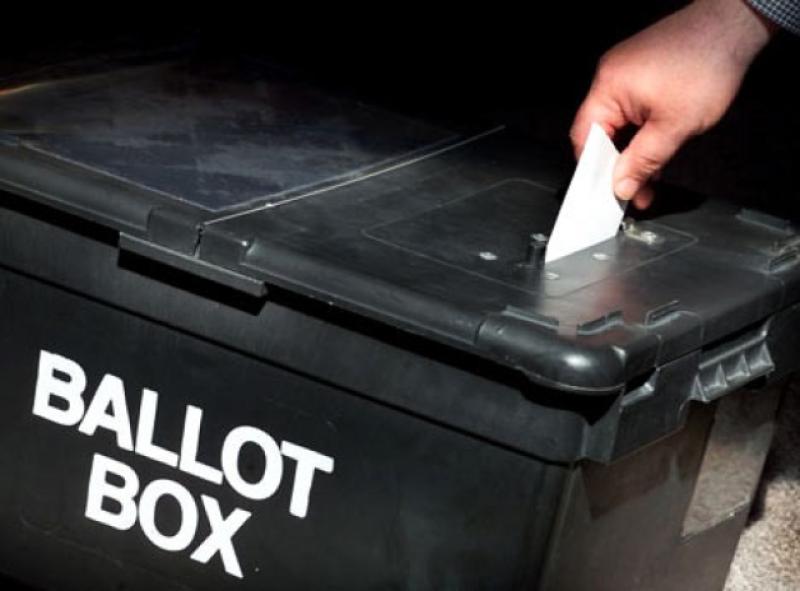 People who want to see Donegal and Cavan reunited for elections have until Tuesday, January 11 to make their submissions to the Constituency Commission.

A member of the campaign to reunite Donegal for election purposes says people in the south of the county feel that, at present, they are ‘in no man’s land.’

Part of South Donegal is now in with the Sligo/Leitrim constituency, which also includes part of West Cavan. Both counties are running popular campaigns and gathering signatures to reunite their counties for elections.

Leitrim Sinn Fein Cllr Caroline Mulvey has called upon people in Leitrim to make their voices heard with the Constituency Commission.

"We can all recall the disastrous recommendations of the Constituency Commission in 2004 who carved Leitrim into two constituencies, thereby leaving the county in a very difficult position," she said.

She is calling upon Leitrim people, of all political persuasions, to make a submission to protect Leitrim.

Those who wish to have their say should send their submissions  to The Secretary, Constituency Commission, Room 1.65, Custom House, Dublin 1, D01 W6X0, or constituency.commission@housing.gov.ie.