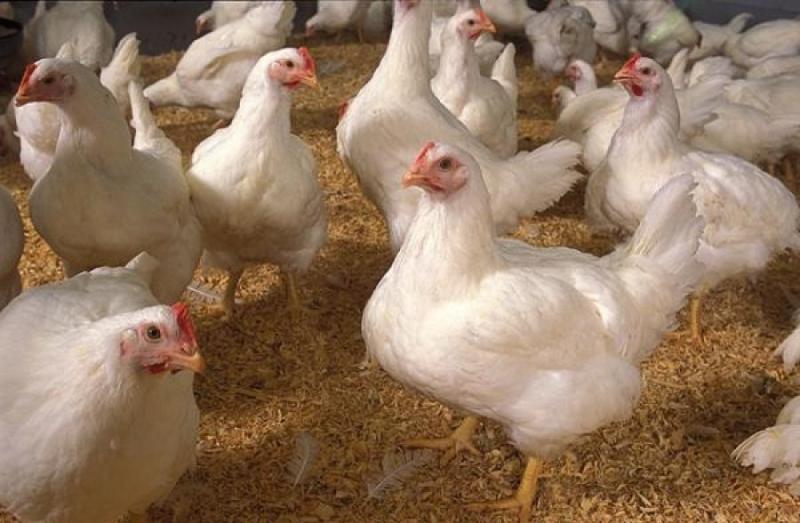 The planning application received a number of objections.
Applicant Catherine O'Brien lodged the plans in March 2016. She wants to develop the buildings at Corgullion, near Kilmore, which would each measure 2,000 square metres and accommodate a total of 76,000 broiler chickens.

The plans also include underground washing tanks and storage shed, boiler houses, feed silos and vehicular access.
One woman, who lives at the same townland, lodged an objection claiming it would be detrimental on people’s wellbeing and the environment.
She claimed an ‘unbearable stench’ could come from the premises, which could cause depression and other health problems.

A similar objection was received from a woman in Keadue, who claimed the development could cause noise and environmental pollution. Dust odour and noise were the main objections, but possible flooding risk was also submitted.

Roscommon County Council granted the planning permission subject to 18 conditions.
One of the conditions includes payment of €85,000 to Roscommon County Council as a contribution towards the expenditure that was incurred or is proposed by the Local Authority in respect of providing public infrastructure and services.
It is proposed that the organic manure will be transported from the site to a farm in Co Longford.