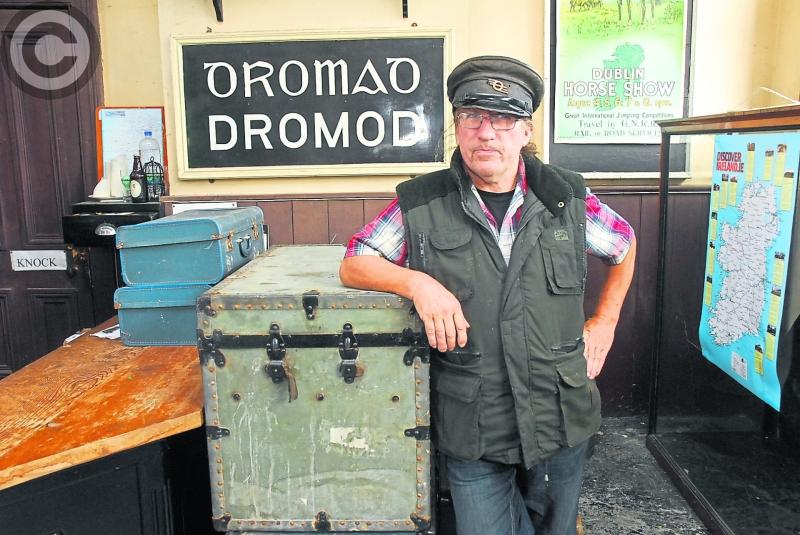 The well known TV show started series 8 earlier this month, and the section which "goes to Ireland" is being aired this week.

Dromod and the Cavan & Leitrim Railway Station will feature on the show tonight, Thursday, January 19 at 6.30pm on BBC2.

Travelling through the beautiful landscape, Michael learns how it inspired one of the 20th century's greatest poets, WB Yeats. In Dromod, Michael learns how to make an Irish staple - a potato pancake, known as boxty. At the home of the father of Irish fiddling, Michael attempts to master a traditional Irish dance.

The Irish series finishes with a trip from Ballina to Westport on January 20.