21% of Leitrim dwellings are vacant 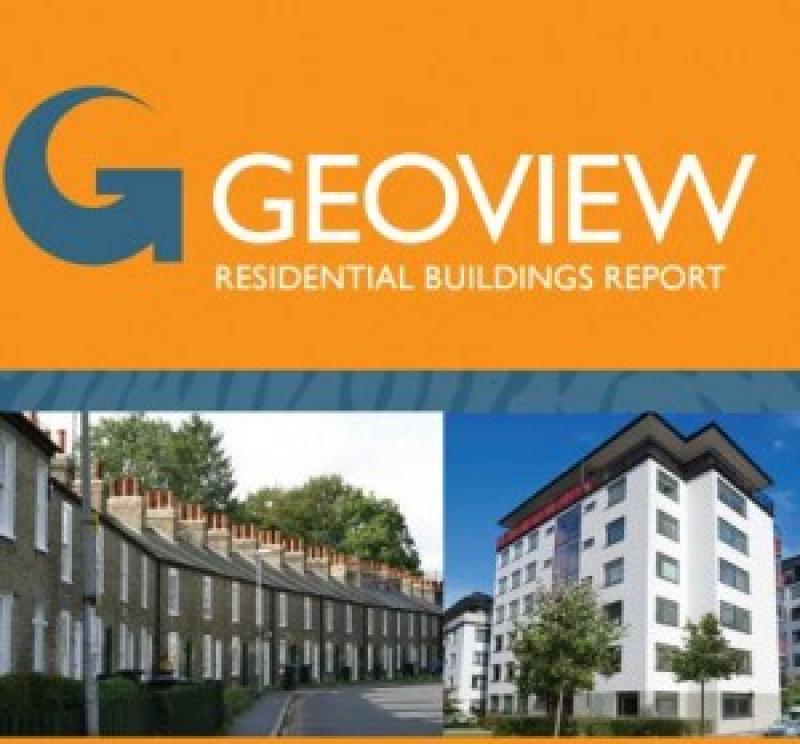 21.3% of all residential buildings under construction in Ireland in Q4 2016 were located in Dublin, according to the latest edition of the GeoView Residential Buildings Report.

Building activity was weakest in Longford, Leitrim (16 residential buildings under construction) and Roscommon where only 54 buildings in total were under construction. The sixth report in the GeoView series cross references the 2016 CSO Census of Population, the GeoDirectory Database, and the Department of Housing, Planning, Community and Local Government to give a breakdown of residential property activity by county.

According to the report, Leitrim had the highest proportion of vacant dwellings, at 21%, followed by Roscommon 18% and Mayo 17%. Leitrim has a total of 18,203 houses. Of that figure the directory saus 3,786 are vacant and 1,589 are holiday homes.

By combining data on residential property transactions from the CSO and stock levels from the GeoDirectory Database, an estimate of the rate of housing turnover can be ascertained. The average national housing turnover rate has changed little in recent years, with a rate of 2.1 per cent currently, compared with a turnover rate of 2.2 per cent in 2015 and 2 per cent in 2014. The counties with the highest turnover rates are Dublin (2.5%), Westmeath, Waterford and Kildare (each 2.4%) and Leitrim (2.3%).

To see the directory in full visit www.geodirectory.ie