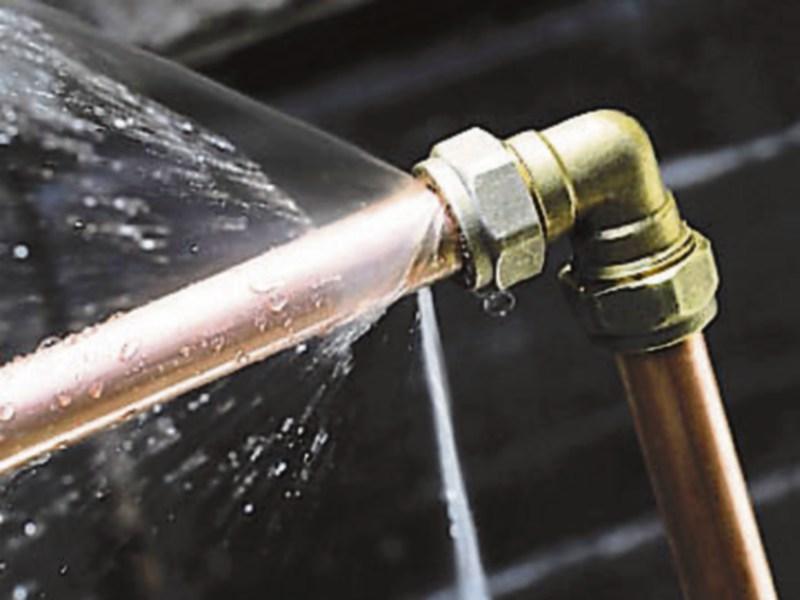 The Councillor who has been dealing with this issue for months said, “It is more economical to replace the system than to fix and maintain it.”
He commented, “It is leaking water and money daily.”

Irish Water has decided to carry out a report on the regular problems experienced by the water scheme which also covers part of West Cavan.
Cllr Barry had previously outlined that houses on the scheme are frequently days without water.