Record breaking year for tourism in 2016 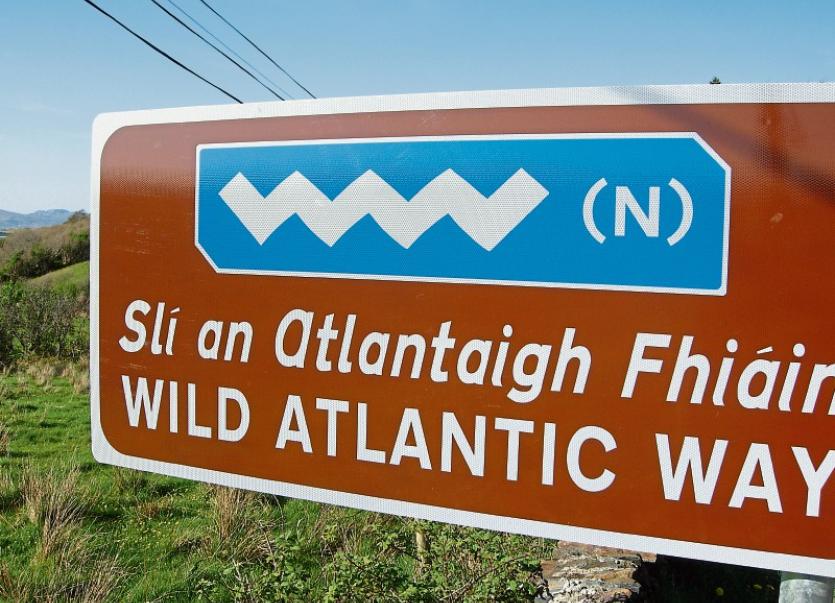 It has been a great year for tourism and there are plans to highlight iconic tourism experiences like the Wild Atlantic Way even more in 2017.

Commenting on the CSO Overseas Travel figures, Niall Gibbons, Chief Executive of Tourism Ireland, said: “I am delighted to report that growth was recorded from all of our markets around the world, with exceptional results from North America (+19.4% on 2015). Ireland now welcomes 10% of all American visitors to Europe – particularly noteworthy given the intense competition from other destinations. We have also seen record numbers arriving here from Mainland Europe (+8.5%); and I also welcome the continued strong performance from Britain (+10.6%), our largest market for overseas tourism. Our focus now is on the year ahead.

"Tourism Ireland will create ‘stand out’ for the island of Ireland around the world throughout 2017, highlighting iconic experiences like the Wild Atlantic Way, Ireland’s Ancient East, Titanic Belfast and the Causeway Coastal Route. We will also promote Dublin and Belfast, in particular for shoulder and off-peak travel. Screen tourism will remain a priority, as we continue to capitalise on our connections with Star Wars and Game of Thrones. Our aim is to grow overseas tourism revenue in 2017 by +4.5%, to €5.7 billion, for the island of Ireland.