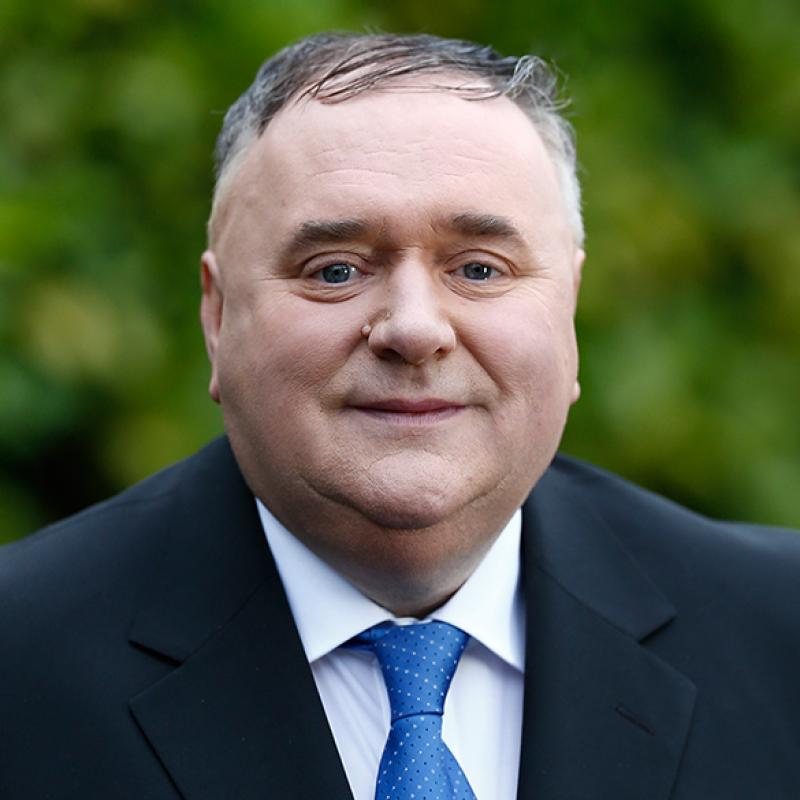 Fianna Fáil TD for Roscommon/Galway Eugene Murphy said that the Government is set to be hit by a Tsunami over the rising commercial rates throughout Counties Roscommon, Longford and Leitrim "as business people throughout rural Ireland shout STOP".

Deputy Murphy was speaking following a public meeting in Strokestown last week when over 70 business people turned out for an information session with Declan Lavelle, Head of the Valuation Services for Ireland in The Percy French Hotel.

The meeting was facilitated by Strokestown Community Development Association an organisation which Deputy Murphy chairs. The Fianna Fáil TD also raised the issue of the revaluation of properties in the Dáil with Taoiseach Enda Kenny.

“Some 30 to 40% of businesses in Co Roscommon have seen an increase in their rates and one business man in Cortober, Carrick-on-Shannon has seen his rates go from €44,000 euro to over €130,000 while another business in Roscommon has gone from around €23,000 euro to €75,000 euro- it simply beggars belief how businesses in rural Ireland are expected to survive," said Deputy Murphy.

Addressing Taoiseach Enda Kenny, Deputy Murphy said: “A Tsunami is going to hit this Government over the rising rates and you are not prepared for it- business people are livid with this and the Government needs to take action- A number of the business people I spoke to were planning to expand and create extra jobs but now those plans are being put on hold and I really fear that there will be job losses as businesses cannot sustain anymore crippling costs,” warned Deputy Murphy. The Fianna Fáil TD also gave a guarded welcome to the Government's plan to introduce a rates alleviation scheme and he noted that the details of this proposed scheme were not yet clear and it was uncertain if such a scheme would bring any real relief for business people.

The Fianna Fáil TD urged business people who had seen an increase in their rates to lodge an appeal within the 40 day period and outline their individual circumstances as he understood that in some cases the Valuation office may be working off old data or information and some 40% of appeals were successful.

The Fianna Fáil TD said that businesses in Roscommon were paying higher levels of rates per square metre than many other counties and this must be urgently addressed.

“The indicative rate for 2018 in Counties Roscommon and Longford is 0.25 while in County Leitrim it’s 0.23 but in County Westmeath for example it’s 0.20 where as in Dublin City Council the rate for 2017 was 0.258 which simply beggars belief- Many small to medium sized businesses throughout County Roscommon are already struggling to keep their heads above water and any additional overheads or increases in rates could cripple some business people- it’s difficult enough to be in business in rural Ireland without adding more obstacles to the mix,” said Deputy Murphy.