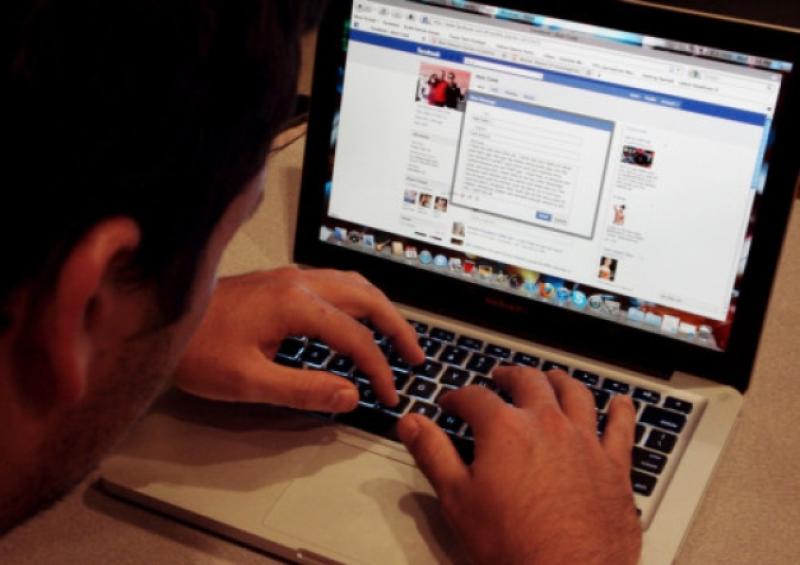 Local county councillors are calling on the gardai to put more resources in place to help deal with the growing problem of cyber-bullying.

Speaking at last week's Leitrim Joint Policing Committee (JPC) meeting, Cllr Sinead Guckian asked what measures or programmes are being undertaken by community Gardai, within schools, with regard to tackling this issue.

She pointed out that people use the internet, and in particular, social media, to make remarks or post images that they would never do if they met their victim on the street.

“Without the element of law enforcement the online attitude seems to be, for those doing it (cyber-bullying) on line, is that it's not wrong, it's acceptable,” added Cllr Guckian.

“People are making outrageous accusations on line, very hurtful, very damaging,” she added, pointing out that there was also a growing trend to promoting 'fake news' - fabricated stories - as fact.
Cllr Brendan Barry agreed that more resources needed to be invested in tackling the issue of cyber-bullying.

“The reality is this isn't like the bullying in the school yard when we were children. Today the difficulty with cyber-bullying is the fact that the victims can't escape it by going home. They are attacked all the time. There is nowhere they can escape it,” he noted.

Sligo/Leitrim Division Chief Superintendent, Michael Clancy, explained that technology was racing ahead and the challenge for everyone, gardai and families, was to try and keep up.

“What we (gardai) are doing is carrying out the Garda School's Programme,” he said, noting that this dealt with elements of bullying including cyber-bullying.

He said that trained gardai are monitoring how young people and those interacting with them do so on the net.
“Parents need to stay informed about what their children are accessing as well,” he added.