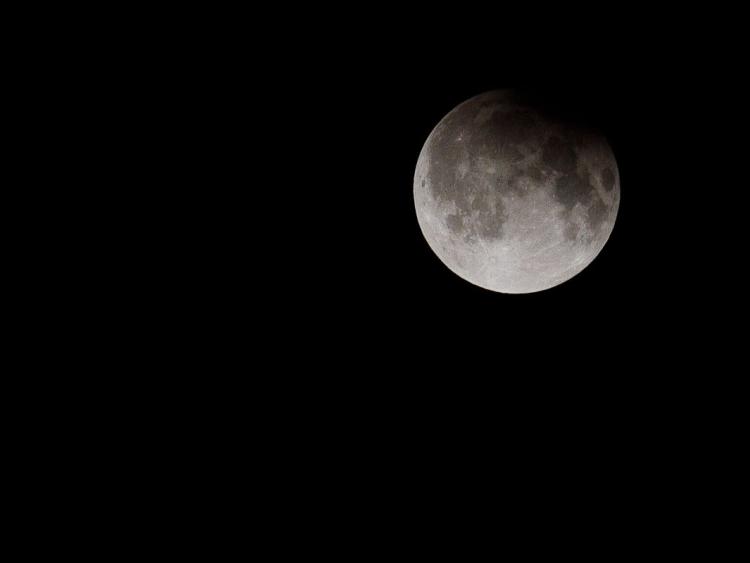 Keep your eyes on the sky over Leitrim tonight (Friday 10th).

The eclipse will officially begin at 10.30pm but dimming will not be visible until after 11pm on high ground.

David Moore, editor of Astronomy Ireland magazine said we saw a “similar, but poorer eclipse, last September”. It was still “quite spectacular to the naked eye,” but Moore said this means tonight’s eclipse should be an excellent sight for everyone in the country.

The eclipse officially begins at 10.34pm but the dimming on the top edge of the moon will not be detectable with the naked eye until after 11pm, possibly from 11.30pm. Mid-eclipse is at 12.44am.

You don’t need a telescope or binoculars to see this event so everyone in Leitrim should be able to see the eclipse. If you get any pictures of the eclipse over Leitrim send them to editor@leitrimobserver.ie and we will showcase them.