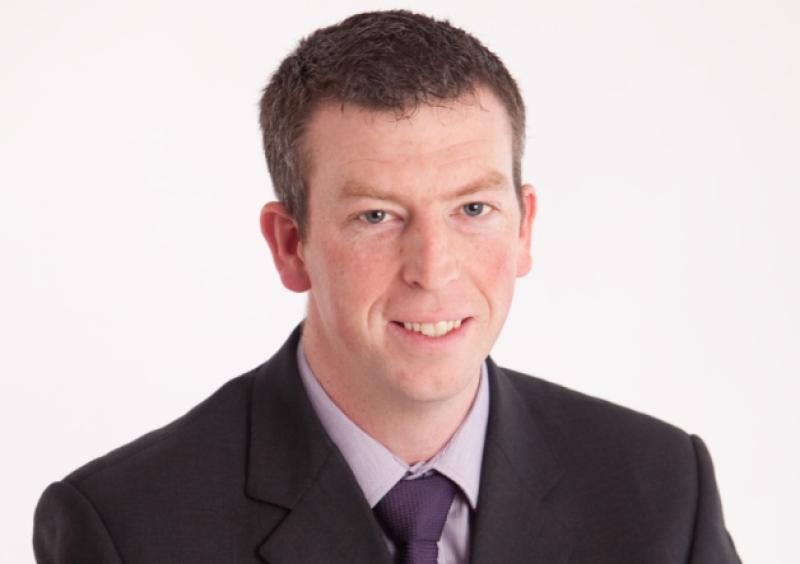 There are 37 Leitrim children on the waiting list for Autism Therapy in Sligo/ Leitrim according to the HSE.
The issue of delay in the Early Intervention Team in Sligo Leitrim has been raised numerous times, but the issue with the Autism service has just emerged at the start of this year.

Cllr Brendan Barry had brought up the issue in January and said local councillors had received an email informing them about long delays for assessment and then further long delays to see an Autism Therapist.
He said, “There are 35 families on the waiting list from Leitrim and combined with Sligo there are over 300.”
Following queries on the local service, the HSE told this paper there is “no waiting list in place to begin the process of diagnostic assessment when a child is under the care of the team.”

The spokesperson for the HSE said, “The pathway involves a comprehensive assessment by the multidisciplinary team and in different settings. Thus the process takes a period of time to complete and depends on multiple factors including the child's readiness for assessment.”

In 2016 a total of 21 children were assessed for Autism Spectrum Disorder by the Team.
However the HSE did admit there are 37 patients on the waiting list for autism therapy.
The Autism service is provided through an Autism Therapist with the support of a Consultant Psychiatrist who provides clinical direction to the Autism Team.

21 of the 37 waiting are currently under the care of the Early Intervention Team and the other 16 are over 6 years of age ie (school age).
The HSE assures parents that whose on the waiting list “can access the full multidisciplinary team, such as Speech & Language Therapy, Occupational Therapy, Psychology, if this is recommended within their child’s care plan.”

The HSE Sligo/Leitrim Autism Service are continually striving to address this issue.
The official figure for Autism in Ireland is 1 in 100. The number of young children coming into the system each year is significantly greater than in the past.