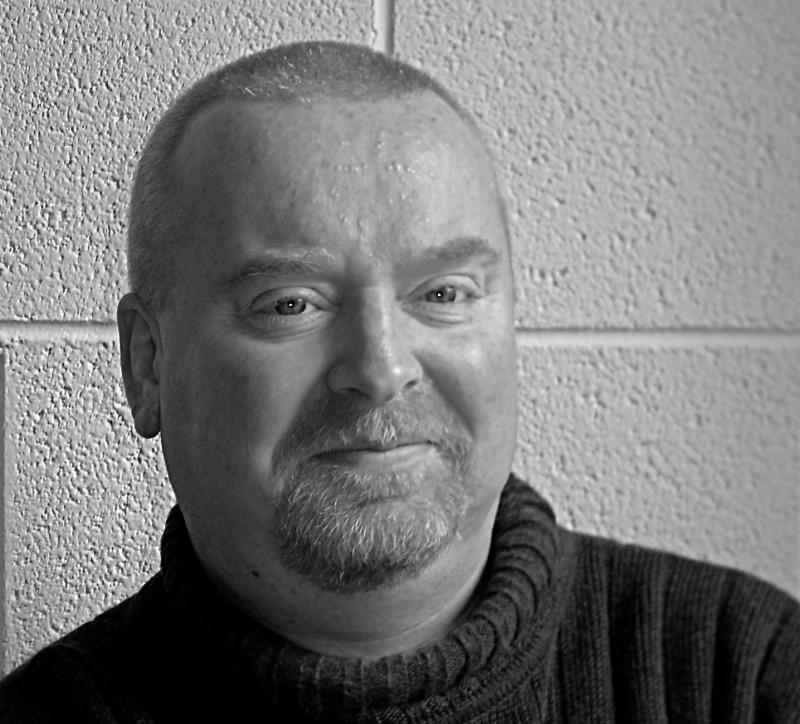 Running for 40years they celebrate 'exceptional examples of planning and the contributions planners make to society'.

Alan along with colleagues in Belfast and Edinburgh produced a strategic review of eight heritage properties in the Fingal Council area which included Malahide Castle. They have been shortlisted in the “Excellence in Planning for Built Heritage” category.

Speaking to the Leitrim Observer Alan said “I'm delighted Irish heritage properties have been recognised in these awards. Fingal Council deserve much credit for being the first council area in the country to conduct such an extensive review of all their heritage properties with the aim of creating a clear plan to conserve, manage and promote these for coming generations.”

Alan, in recent years, has worked closer to home being the co-author of the Leitrim Recreational Strategy which is being successfully implemented under the chairmanship of Padraic White.

This year the ceremony will be presented by Wayne Hemingway MBE; Co-founder of fashion label Red or Dead and HemingwayDesign. The winner will be announced at the Awards Ceremony on  June 15 at the Barbican Centre, London.