Suckler subsidy is a must says Co Leitrim councillor 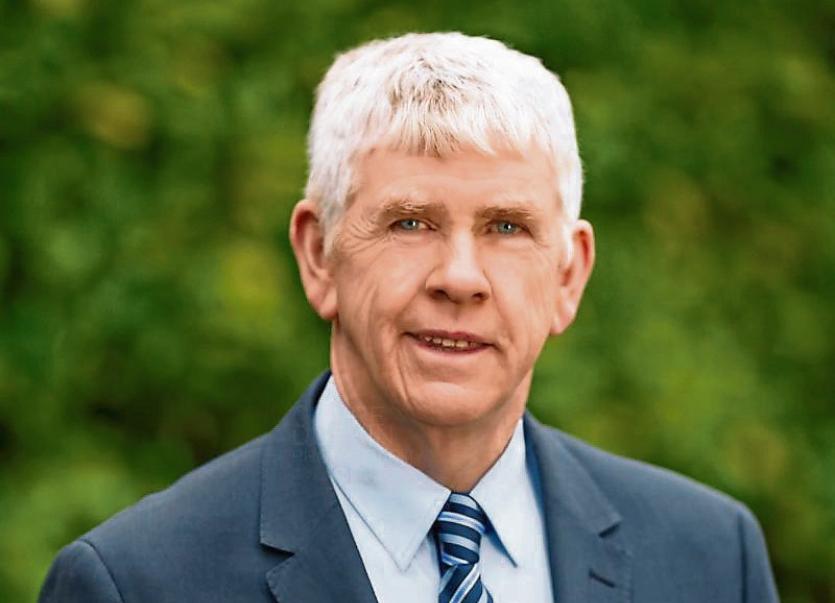 Ballinamore area County Councillor, Paddy O'Rourke has welcomed the position recently taken by the IFA in calling for €200 per suckler cow subsidy.

Cllr O'Rourke said this has “long been the view of Fianna Fail” adding that “without such a support suckler farmers in the disadvantaged counties will not be able to continue in what is an important sector”.

Cllr O'Rourke said he differs with the view taken by the ICSA who have proposed the idea of a scheme whereby suckler owners would be paid a sum of money over a five year period in lieu of sucklers dropped from the herd.

This idea, deemed a scrappage scheme by Cllr O’Rourke, would, in his view, not automatically lead to higher prices as suggested. He said that it is defeatist in its nature, “when there is clear evidence that markets do exist which remain to be developed”.

“Developing these markets requires a change in mindset by central government who to date favoured the export of slaughtered beef rather than that of the live export option,” he noted.

“With many farmers finding it increasingly difficult to source additional lands for leasing or rent because of the activities of forestry companies who enjoy preferential terms from banks along with generous grants and subsidies, supporting our suckler herd is an absolute necessity if all of what being said about maintaining rural Ireland to is really mean anything.”