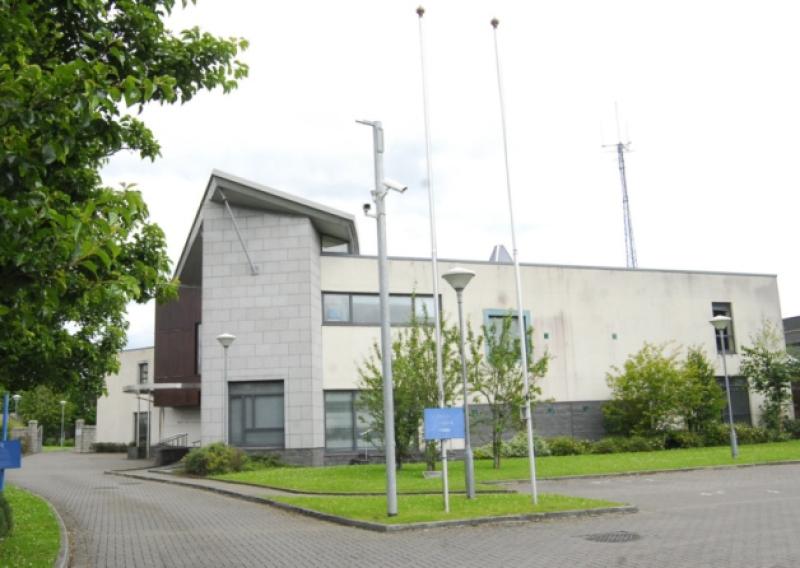 A man who was convicted and sentenced to two and half years in prison with one year suspended for possession of child pornography at Carrick-on-Shannon Circuit Court last week was told by the judge “everyone will know what you are doing” post custody.

50-year-old Peter Findlay, Kilclare Beg, Kilclare, Carrick-on-Shannon pleaded guilty to the offence which related to 464 images classified as child pornography found at his home on August 24, 2012.
The photos were found on CDs, on his computer and in hard copy files in his house at Kilclare in 2012 after a Garda search under warrant.

The state was represented by Solicitor Noel Farrell and Barrister Donal Keane, while the defence was represented by Solicitor John McNulty and Barrister Michael Bowman SC.
Detective David Donnelly outlined that Gardai first received a complaint in August 2011 about the defendant’s suspicious approach of two 12-year-old girls at an outdoor market in Carrick-on-Shannon.

Mr Findlay had operated a stall at the market and entered conversation with the two girls about music and TV,. It was alleged he photographed and videoed them.
When Gardai searched Mr Findlay’s house on August 24, 2012 they found 80,000 images - 464 of which were classified as child pornography.

Detective Donnelly explained the photos showed girls from age 6-14 years naked and semi-naked.
On the hard drive, Detective Donnelly said “the most serious images and video” were found which showed “young females engaged in sexual intercourse with men.”

Detective Donnelly told the court Mr Findlay had lived at various addresses throughout his life, but he lived mostly in Wicklow.
The court heard Mr Findlay had been adopted as a baby to “wealthy people” who gave him the opportunity of good education, but Mr Findlay never completed any of his courses.

Mr Findlay had one previous conviction for possession of child pornography in Arklow, Co Wicklow in 2001 where he received a six month suspended sentence and had been entered onto the Child Sex Offenders' Register in 2001.
Defence Barrister Michael Bowman SC said of the 464 images, 37 are “explicit.”

He said while Mr Findlay’s adopted parents provided him with opportunities, emotionally it was a different matter. He connected with his maternal mother in the 1990s. He went on to say following the conviction in 2001, Mr Findlay lived in his car as he could not get employment or accommodation. He finally found a house to rent with his mother in Leitrim and they settled here.

Mr Bowman said his client and his mother live almost in isolation and their living conditions are “appalling.” They have 27 cats and he referred to the “physical and mental complications” of his client.
Mr Bowman said his client’s mother is 66-years-old and is dependent upon him as she doesn’t drive and is reliant upon him for everything.
Detective Donnelly said he didn’t know of any people the mother and son associate with. He understands they rely solely on social welfare.

Detective Donnelly did say Mr Findlay had an interest in photography in the 1990s and had taken professional photos.
The detective stressed that Gardai would like to monitor the defendant’s movements “for the rest of his life in Leitrim or elsewhere.”

Judge Martin Norris placed this offence as “middle range.” He said he took into consideration all parts of the crime, his background, his current situation and mitigating circumstances.
He stated, “I have to impose a custodial sentence.”
He imposed a prison sentence of two and a half years with the last year suspended on condition he be of good behaviour during custody and engage with the Probation Service after custody.
A note of the new offence will be placed on the Child Sex Offenders' Register.
Judge Nolan further ordered Mr Findlay to stay away from schools and playgrounds for the next 15 years.
The court ordered the destruction of the all the images collated.
Judge Nolan told Mr Findlay “in a place like Leitrim, everyone will know what you are doing.”
He warned him, “you will be watched.”

Judge Nolan paid tribute to hard work of the local Gardai in bringing this case to court.