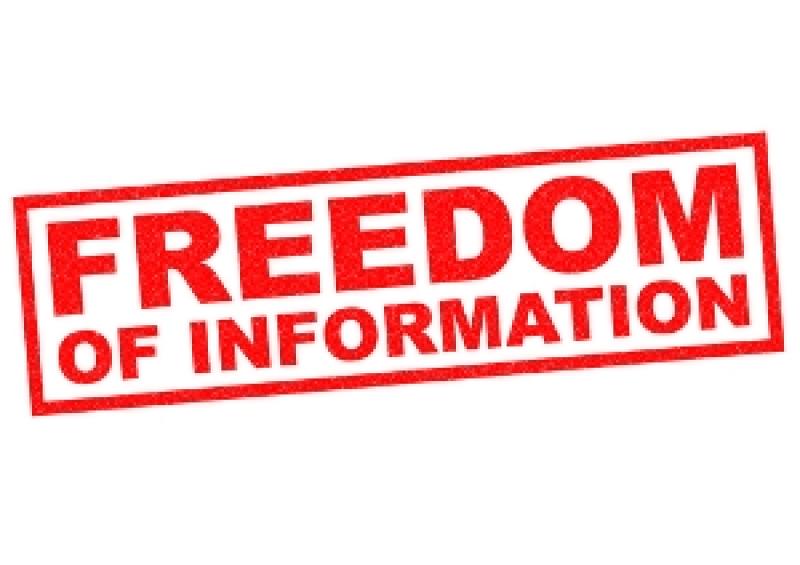 Roscommon County Council will require in the region of €40,000 to provide emergency homeless accommodation for 2017 yet there are still a total of 45 vacant council houses in the county- these are some of the figures obtained by Fianna Fáil TD for Roscommon/Galway Eugene Murphy. Deputy Murphy obtained figures relating to social housing and homelessness from Roscommon County Council under the Freedom of Information Act.

The latest figures indicate that there are a total of 630 applications from the Social Housing Waiting List in County Roscommon which does not include transfers.

“A total of 44 adults and 22 children presented themselves as homeless to Roscommon County Council in the past year with five people having presented as homeless in January of 2017. The worst month last year was July when a total of nine adults and six children presented themselves as homeless. I acknowledge the fact that Roscommon County Council has been given approval for some 44 units for social housing in the past year and there acquisitions at various locations around the county but there are still 45 vacant social housing units owned by the county council.

“Many of these units could be turned around quickly with a clearer strategy and direction from the Minister. Refurbishing vacant units will provide much needed housing while we await the construction of new builds. We are all too familiar with the escalating social housing waiting lists and emergency homeless shelters are running out of space to accommodate people. Unfortunately homelessness is not just an issue in urban centres such as Dublin but it is very much a reality for many individuals and families in the Roscommon and Galway areas," said Deputy Murphy.

The Freedom of Information figures show that Roscommon County Council recouped a total of €27,883 from the Department of Housing in 2016 to provide emergency homeless accommodation while the council has sought an estimate of €40,000 to deal with the homeless figures in the county for 2017.

“There are currently 45 council houses lying vacant – it just doesn’t make sense to have so many properties lying vacant while spending such huge sums of money fire-fighting the crisis through the provision of emergency homeless accommodation.  This money could have been much more productively used to provide long term homes for these families by refurbishing the vacant units already in the ownership of the county council,” said Deputy Murphy.

The Freedom of Information figures also revealed that there were a total of 66 applications to the Tenant Purchase Scheme up to the end of December 2016, thirty-five of which were successful and 31 unsuccessful. The reasons why applicants were unsuccessful included not meeting the income criteria and having been in arrears for more than 12 weeks in the previous three years.