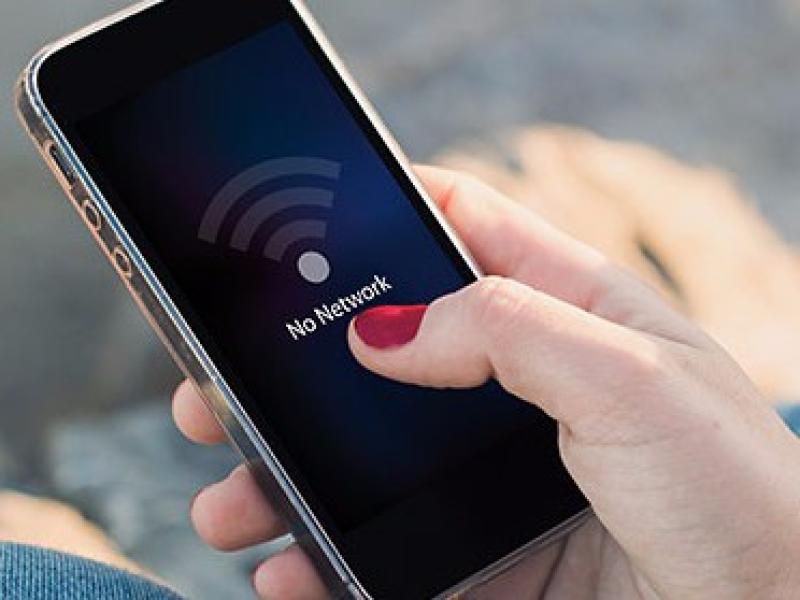 59% of readers surveyed in a Leitrim Observer online poll have 'terrible' mobile phone coverage and a further 36% says that their coverage is very much ' hit and miss', highlighting just how difficult it is for those in the Co Leitrim area to use mobile networks.

The poll, put up by the Leitrim Observer on Saturday, March 4, had attracted over 200 responses by Monday evening last.

Others chose to vent their anger via our facebook page with one reader noting: “Steve Dolan ”We're on 3. Unbelievably bad since October. I live in Glenade only a few miles from Truskmore and have only one place in the house where I can attempt a call.

Even then the signal just disappears despite me standing still.

“Got rid of Eircom. They told us that they probably would never bring Broadband up our road even though we live next door to a National School.

“We're paying an absolute fortune for QSAT B/B as no one else could supply. With 3 children in the house needing the internet it's hard and a bloody disgrace.”

Another said that the problem was widespread observing: “One mile outside any Town or Village in Leitrim and in particular Carrigallen ( No Service ).”

This comes just days after, Fianna Fáil TD for Sligo/Leitrim, Marc MacSharry hit out at the Minister for Communications for failing to take action on poor mobile phone coverage in the North West.

“Despite claims of 90% coverage by some mobile operators, the reality on the ground is that coverage in many parts of the country is completely sub-standard,” Deputy MacSharry notes.

The Deputy says coverage in the North West as “practically non-existent” and says that mobile phone providers are focusing on large urban areas and “leaving the rest of the country out of the loop.”

Fianna Fáil is now calling the Minister for Communication, Denis Naughten, to establish a universal service obligation to guarantee a minimum standard for mobile phone services throughout the country.