Are you guilty of any of these? 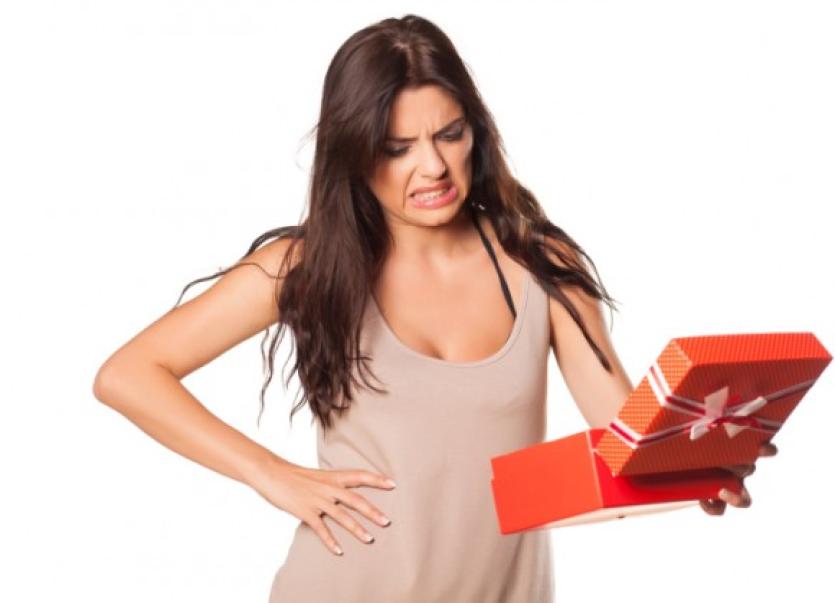 A carton of milk, a dustpan and brush, a frying pan and a voucher from a husband saying he will do the handywork around the house are just some of the rubbish gifts given to mums on Mother's Day.

With the big day just around the corner - it's this Sunday, March 26 for those who have been living in an alternate universe for the last few weeks - Aldi has carried out a survey of mums to find out j the worst and best gifts they have recieved.

Probably topping the worst list was the story from one mum who admitted her partner gifted her with :"a photo frame with a photo that was taken out of my house by my partner, wrapped and given back to me”.

Irons and cooking utensils also made an alarming appearance in a number of worst gift lists.

Apparently 57% of mums want to keep it simple for their family and would like to be served breakfast in bed or have dinner cooked for them on Mother’s Day, whereas 43% said they would prefer to go out to a restaurant for a nice family meal.

For Mother’s Day, 70% of mums said they want to spend the whole day with their children and partner, whereas 30% would rather have  a few hours of alone time.

60% of mums surveyed receive a gift from their partner/husband on Mother’s Day - but this means that a whopping 40% don't bother!