Gregor Kerr is bidding to become the next president of the 40,000-strong primary teachers’ union 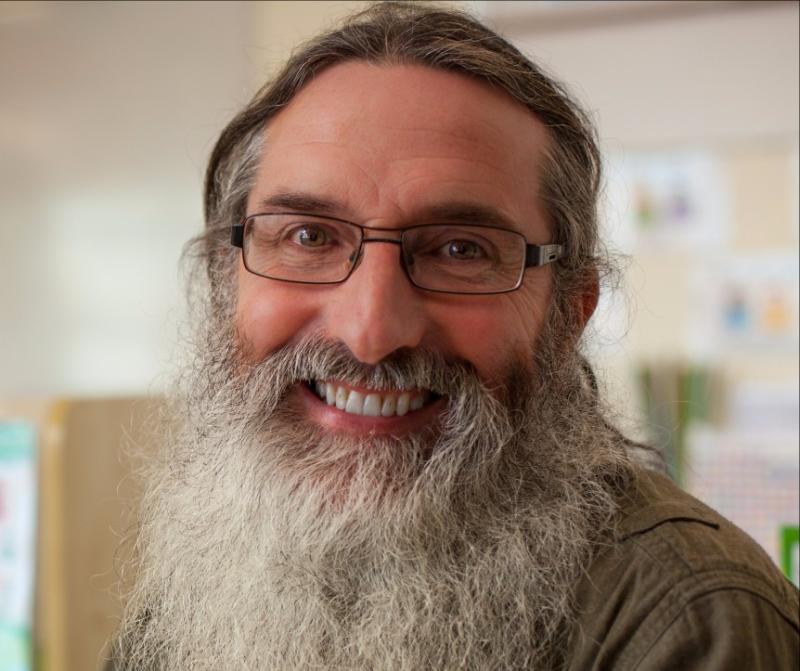 Gregor Kerr who is originally from Mohill

A native of Mohill, Gregor Kerr, is bidding to become the next president of the 40,000-strong primary teachers’ union, the Irish National Teachers Organisation.

Gregor grew up in Mohill and attended Mohill No. 2 National School and Marian College Mohill.  From there he went to the Church of Ireland College of Education from which he graduated with a Bachelor of Education degree in 1985.  He lives in Dublin where he teaches in St. Mary’s Primary School in Dorset Street in the inner city.

Gregor maintains close family connections with Mohill and Leitrim.  His mother, Ruth, lives at Main St., Mohill and his sister, Barbara Jones, who is also a primary teacher, teaches in Carrigallen.

This is the first time in over 20 years in which the union presidency has been contested.  “I live and teach in Dublin but I am well aware of the issues affecting primary teachers and primary education in rural areas,” said Gregor.  “I hope that teachers in Leitrim and surrounding areas will vote for me in this election and if elected I intend to listen to and work closely with teachers in all areas to develop strategies to campaign on all the issues that affect us on a daily basis.”

“In recent years a gap has developed between many union members and the leadership,” said Gregor. “Many members feel disillusioned and disengaged.  By standing in this election I hope to begin to change that, and to provide a voice for ordinary teachers - Glór don Ghnáthmhuinteoir.”

Noel McKeon, principal of Scoil Chlann Naofa, Ballinamore and Secretary of the Ballinamore/Breffni branch of the INTO, welcomed Gregor’s candidacy and encouraged local INTO members to vote for him in the election which is taking place at the moment. “We need someone who will make the office of President work to its full potential and, by doing so, engender urgency and a strong ethic among the other top positions,” said Noel.  “I am voting for him to bring about positive change.  And it would be great to see a fellow Leitrim native in this important position.”

Ballot papers in the election were posted to the union’s 40,000 members this week and must be returned by Wednesday, 12th April.  The successful candidate will be inaugurated as President at the conclusion of the union’s annual Congress in Belfast on Wednesday, 19th April.