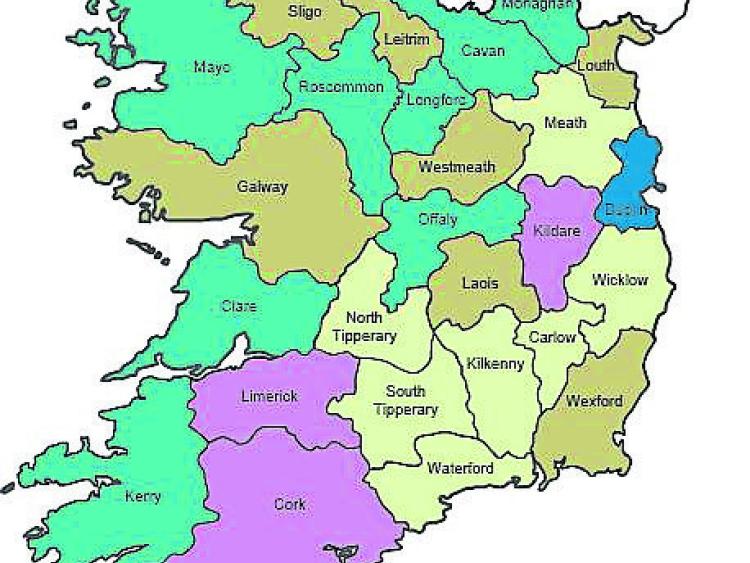 We may have the smallest population in the country but according to figures released last week the average disposable income in Co Leitrim is the third highest in the border region and higher than neighbouring counties Roscommon, Longford, Donegal and Cavan.

According to the figures released by the Central Statistics Office, the estimates of disposable income per person in 2014 for Co Leitrim came in at €17,565.