Funeral of married couple who drowned in Carrick today 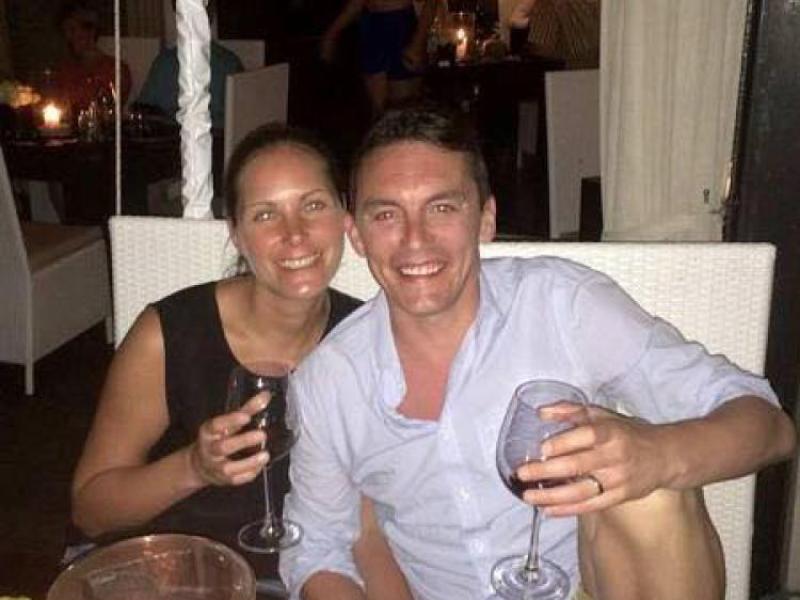 The married couple who drowned in Carrick-on-Shannon while holidaying in the town are being buried today.

39-year-old Frank Dunne has an aunt and first cousins living in the area. He and his 34-year-old wife Alexandra Malkin-Dunne are understood to have been dining with relatives on Wednesday night, March 29 they fell into the river as they returned to their hired boat.

Frank has a lot of family living in the Roscommon area. The couple lived in Munich, Germany but Mr Dunne was originally from Malahide in Co Dublin, while Alexandra was from Newcastle-under-Lyme, England.

Frank is the son of the late Donie and Alex is the daughter of the late Julia.
They will be very sadly missed by Frank’s parents Jassie and Sean McNeela (Roscommon), Alex’s dad Steve Malkin (Melbourne), brothers and sister, aunts and uncles, cousins, relatives, work colleagues and many many close friends.
Funeral Mass this morning, Saturday April 8 at Saint Sylvester’s Church, Malahide at 10am followed by cremation at Dardistown Crematorium.
There is a request for no flowers at the funeral. Donations if desired to the Sub Aqua Search and Rescue.