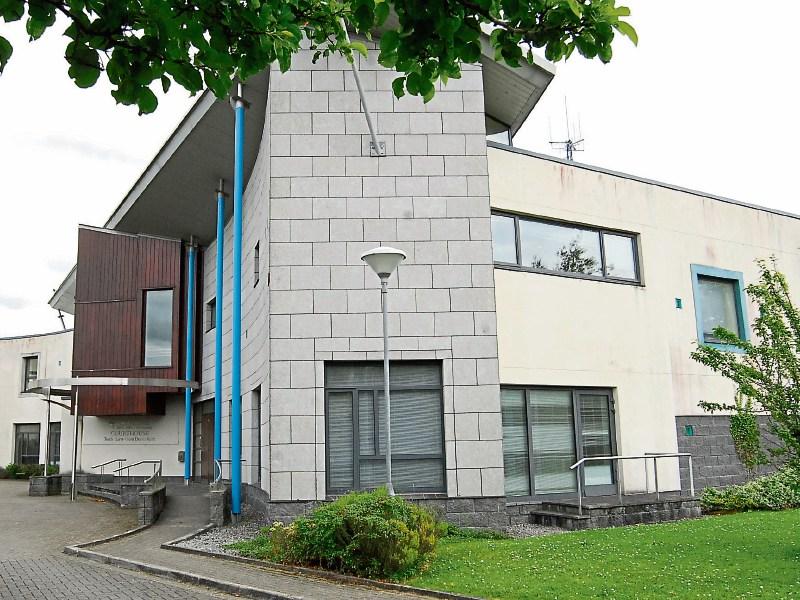 A case heard in Carrick-on-Shannon District Court on April 26 last year has been pinpointed as the case that brought to light the fact that 14,700 convictions had wrongly been imposed on drivers.

A press conference was held by An Garda Siochana last Wednesday to discuss what they described as “issues identified in May 2016 in relation to the operation of the fixed charge processing system.”

The Leitrim Observer of May 4, 2016 carried a report of a case brought against Joanne Kilfeather, Kiltykeve, Grange, Co Sligo in relation to having no NCT certificate at Erris, Boyle on October 16, 2015.

Defending solicitor Martin Burke handed in documents showing Ms Kilfeather had paid the fine in time but still received a summons to appear before court.

Replying to a request for the case to be struck out, Judge Kilrane said, “I will strike out the case but there is faith placed in the system and I want to know how this came about.”

He added, “For my peace of mind” he wanted to know the details of this, as he said, “any doubt of accuracy” could be dangerous.”

The Garda Information Services Centre and Garda IT were informed of the case heard in Carrick-on-Shannon.

On May 16 last, a meeting was held at the Garda National Traffic Bureau and an internal review was ordered.

When the case was re-listed before Carrick-on-Shannon District Court on May 17, 2016 it was struck out by Judge Kilrane.