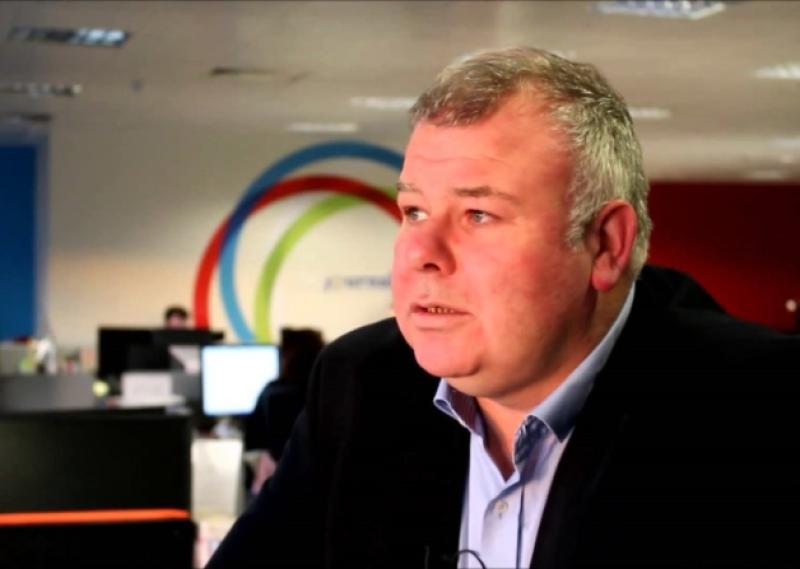 "The HSE is now out of control" stated Indpendent TD for Roscommon/ Galway Michael Fitmaurice.

Figures released over the weekend which reveal that there are 1,789 more managers in the organisation than two years ago which is more than the increase in doctors and nurses taken on in that time."

"The fact that more managers were taken on in the HSE than doctors and nurses in the past two years is an indication that the Government have lost control of the HSE and the health service in general, and Minister Harris needs to come out and tell the truth to the public. If the response to the many problems in our health service is to recruit a growing number of administration staff then we are wasting our time as politicians raising problems facing patients who are surely the most important people. After another massive increase in hospital waiting lists at the weekend we have this latest news which indicates to me that we have a free for all in our health service with the patient well down the priority list" he said.

"Yet we have Minister Harris and the Government seemingly oblivious to the crisis which seems to be getting worse with every passing day. We also have Fianna Fail supporting the Government and standing idly by while the problems in our health service continuee to pile up. We have reports of problems on the front line every day of the week in many different sectors yet the response of the HSE is to take on more managers. The whole situation is beyond explanation. The Government from the Taoiseach down must take responsibility for this unholy mess because they are lettting the people of the country down and if they do not act this situation will simply get worse if that was possible," he concluded.