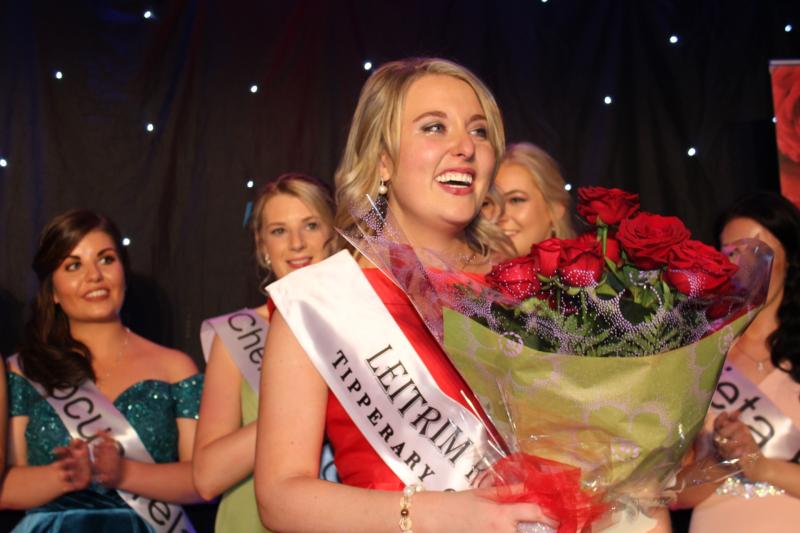 Erin Moran from Ballinamore has been crowned as the 2017 Leitrim Rose.

Erin Moran from Ballinamore has been crowned as the 2017 Leitrim Rose at a packed Rose of Tralee selection night in The Bush Hotel on Saturday night.

11 wonderful young ladies took part in the fun event and after the drum roll, Erin, a 27-year-old primary school teacher, was called out to represent Leitrim in the International Rose of Tralee Festival this August.

CEO of the Rose of Tralee, Anthony O Gara, began proceedings by thanking the people of Leitrim for their continued support of the festival and for producing such a high calibre of girls to represent Leitrim each year. Galways Bay FM's Ollie Turner was MC and put the girls at ease during their interviews with great humour and had the audience in the palm of his hand for the night.

Out going Leitrim Rose Annmarie Keegan gave a lovely account of all of the experiences she had throughout the year and finally the judges, which included Rose Escort Oran Boyle who married 2009 Leitrim Rose Mary Heslin just two weeks ago, handed the envelope to Ollie, who in turn officially started Erin Moran's year of being the 2017 Leitrim Rose. 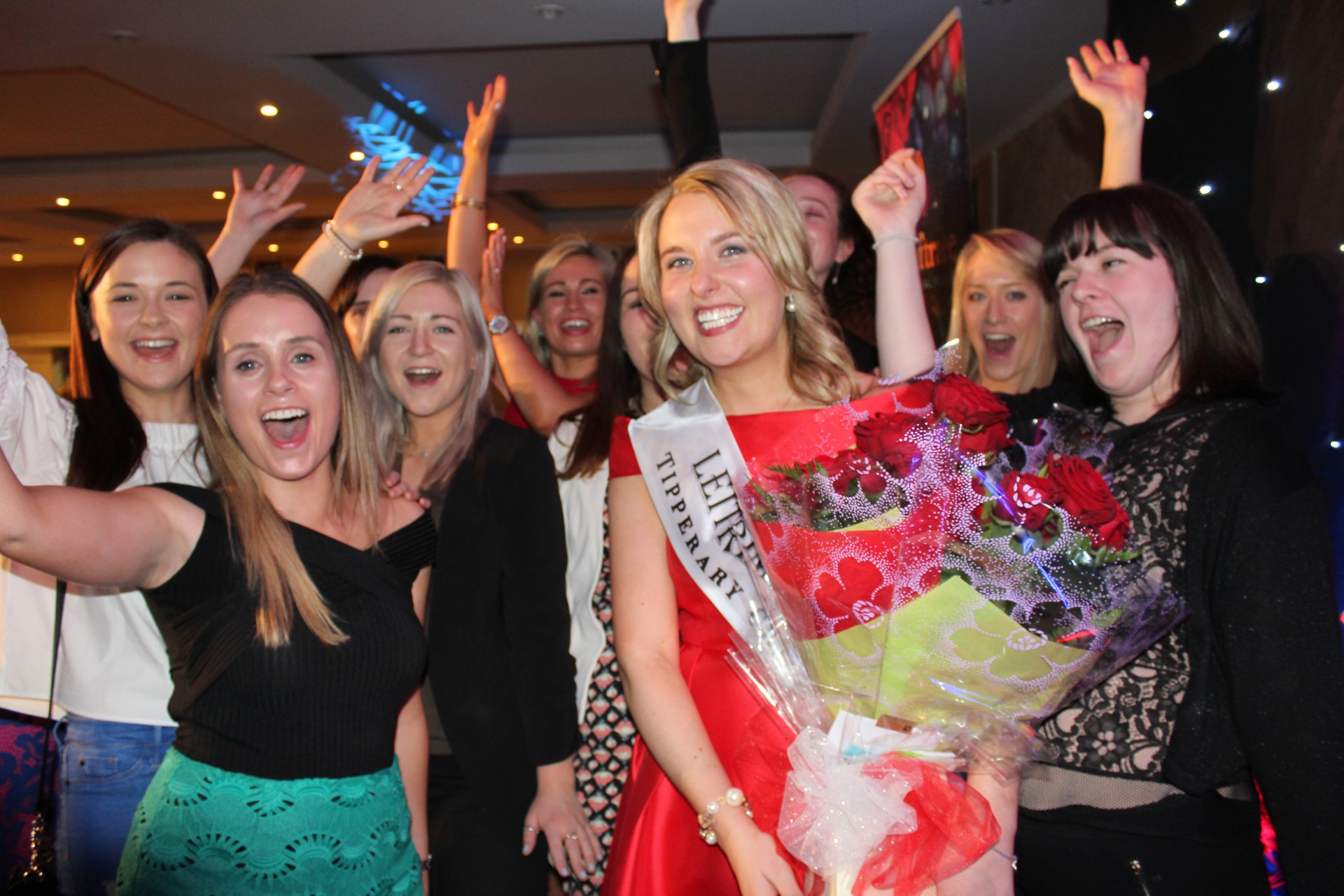