Protest for better services for children in Sligo and Leitrim 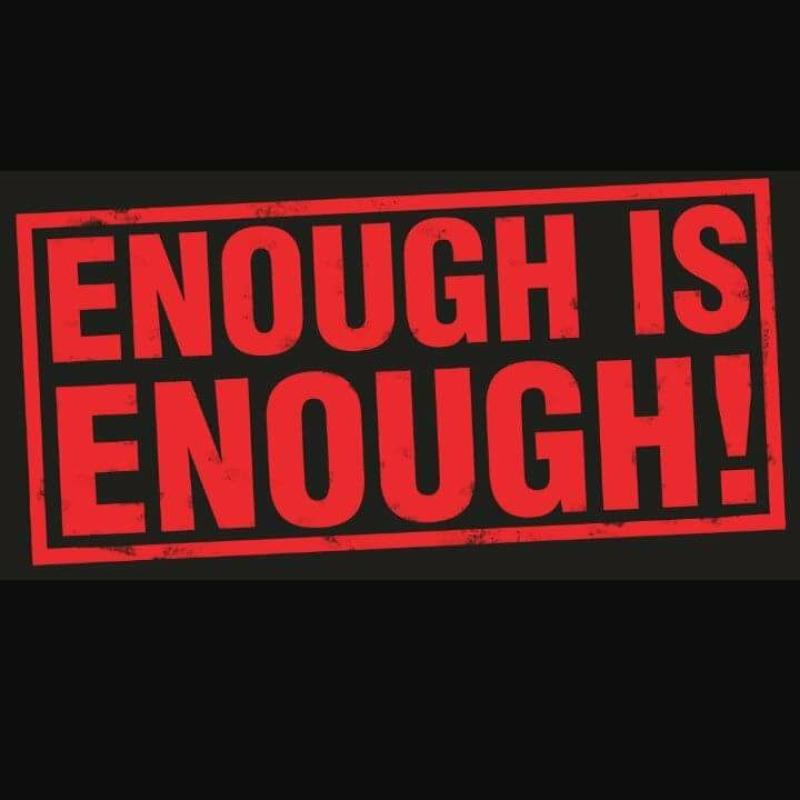 Protest by group 'Enough is Enough'

About 50 people took part in a protest in Sligo on Saturday morning by the Our Voice, Their Future organisation which is campaigning for better services for children with various disabilities in Sligo and Leitrim.

The group is part of a national organisation called Enough is Enough which staged protests at a number of HSE premises around the country yesterday.

The Sligo protest was held outside the HSE offices at Markievicz House and was addressed by parents and public representatives from Sligo and Leitrim.

It was the second protest by the group which was is calling for improved services across the health system including mental health services, speech and language, autism services, occupational therapy, early intervention and respite.

Fianna Fáil TD Marc MacSharry said that mental health is the poor relation in this country.

"It's the first budget which is raised when there's a problem in the HSE and it's the most vulnerable in society who are being affected," said Mr MacSharry.

Retirements and staff shortages were highlighted as underlying problems in the provision of services and Sinn Féin TD Martin Kenny said that pressure has to be put on the HSE and Government to find the funding to find the staff to ensure there is effective mental health services for everyone.

Leitrim councillors have been bringing issues with a lack of staff to deal with numbers coming from Leitrim for the past two years.