No real surprises on Leaving Cert English Paper One 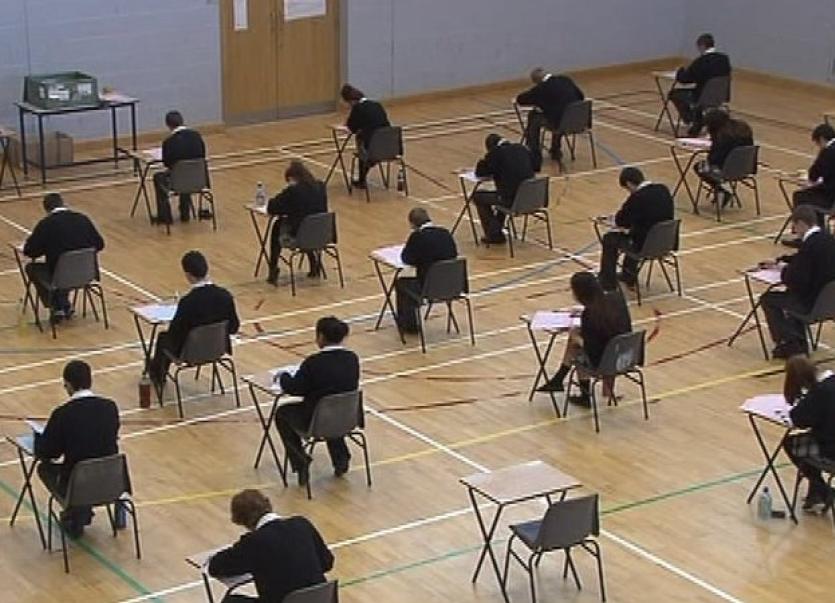 With few surprises this year’s Leaving Cert English Paper One was well received by students and teachers alike.

According to Lorraine Tuffy: "While the lengthy nature of the functional writing tasks posed an obstacle for some readers, others are grateful for their formulaic guide to structuring a response.

"Essentially students were asked to write a radio talk yet the wording of the question was unnecessarily verbose and might not have been immediately clear upon cursory reading.”

“Candidates who opted to write an article explaining their choice of three poems for display in their school might have been tempted to proffer an analysis of their studied poetry.

"However the question is specific in its demands: 1) explanation for choice, 2) ideas for its display and 3) the desired impact of display on school community. It puts me in mind of the 2014 paper when a comprehension question on studied poet Heaney appeared. Students then and today had to guard against temptation to discuss the poet and instead to answer the given question.”

“Essay questions were varied and, for the most part, engaging. The personal essayist will be delighted with their task to reflect on ‘moments of insight and revelation [they] have experienced’. While the speech on the subject of democracy wasn’t thoroughly appealing to the majority, an alternative article considering the role and contribution of scientists or writers and artists would no doubt have a broad appeal. The appearance of a dramatic dialogue in the composition section, while unprecedented, would have been refreshing and inviting for the creative candidate.”