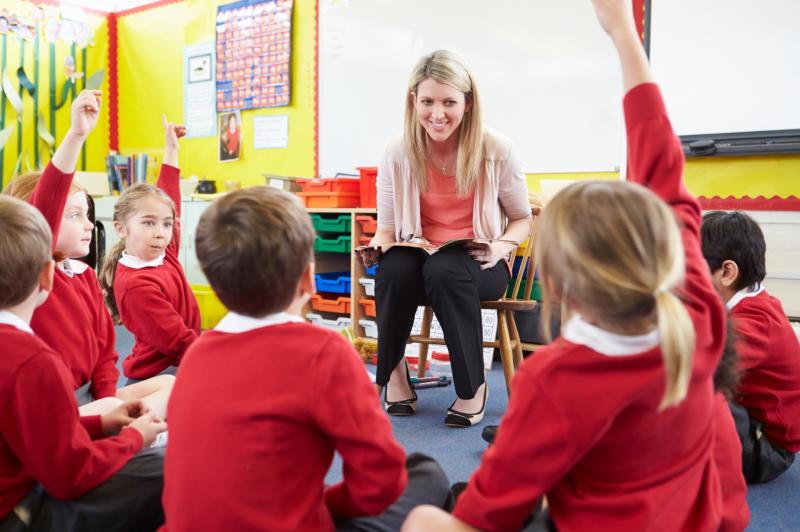 The performance of children attending disadvantaged primary schools continues to improve, according to a report evaluating their progress.

Leitrim has nine primary rural schools in the DEIS programme.

The latest tests carried out by the State's Educational Research Centre show children currently attending DEIS schools outperforming their counterparts in previous years at all grade levels and in both reading and mathematics.

The DEIS system provides additional supports to schools judged to be most in need. The ERC tests children in DEIS schools every three years.

The latest round of testing involved 17,000 students in 118 schools. It found much of the improvement in reading and maths over the past ten years was among lower achievers.

More than three quarters of children said they liked school, or liked it a lot, and children who liked school had higher reading scores.

However, the researchers noted that there was still a substantial gap between children's hopes in terms of education, and what they see as realistic. For example, while more than 76% of sixth class pupils said they wished to go to college or university, less than 58% thought that they actually would.

The latest data shows that the performance of children in the country's most disadvantaged schools - known as Band 1 schools - remains considerably below national norms.

However, the performance of pupils in less disadvantaged, or Band 2, DEIS schools is approaching or surpassing national norms in several instances, most notably in maths.

The researchers say it is unclear how much of all these educational improvements can be directly attributed to the DEIS programme and the additional supports that it provides.

This is because this research project does not have a control group - schools with a similar profile but not within DEIS - with which to compare.

They point out that national standards in reading and maths also improved between 2009 and 2014.

But they say it is possible that the continuing gap between DEIS and other schools could have widened during this period but for the DEIS programme.