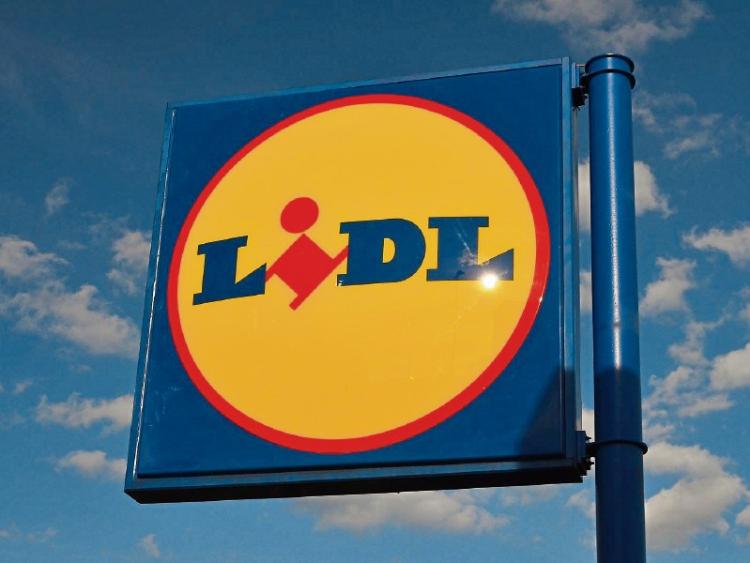 Following a public meeting in Carrick-on-Shannon this week opposing the proposed new Lidl store on the Dublin Road, the giant supermarket has announced its own public event.

Lidl informed the Leitrim Observer "We are holding a public viewing of our plans next Tuesday (June 20) between 5pm and 8pm in the Landmark Hotel."

"Our design team will be on hand to answer any queries there."

The store expect to release a statement following the event and ask anyone who has concerns or want to give feed back to attend the event.