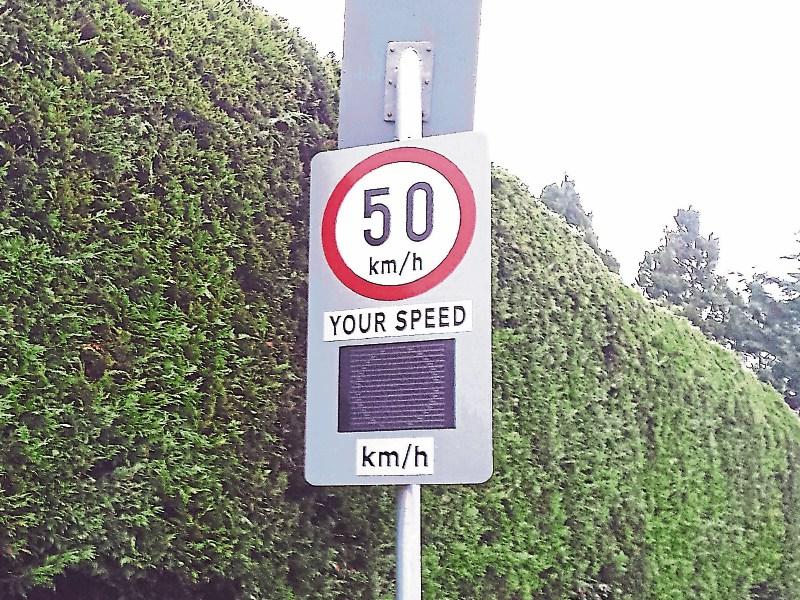 The first of a series of updates have been given to members of the Carrick-on-Shannon Municipal District in relation to the proposed speed changes in the area.

The proposed changes are as follows:

Aghamore
It is proposed that the existing 60km/h zones on both approaches to Aghamore on the N4 be removed and replaced with 100km/h zones. The 50km/h zone in the village remains unchanged. Where the 60km/h signs previously were, new signs will be erected warning of the change to speed ahead.
No other changes are proposed.

Dromod
The existing 50km/h zone on the Rooskey Road will be extended outwards to past the entrance tot he Shannon Haven Estate.
Senior Engineer for Roads, Shay O’Connor, said the proposals followed a review of non-national roads by the Council and a separate review of national routes by Transport Infrastructure Ireland (TII) last year.

Councillors raised concerns with initial TII speed proposals for Aghamore last December and the TII had returned with the current proposals.

The plans will go out to public consultation at the end of June. Submissions will be considered and the final proposals will be brought before the full Council in November.

However Carrick councillors said they were still unhappy with the changes proposed for speed limits at Aghamore adding it was clear concerns raised with the TII had not been taken into consideration.