No provision for radiation treatment at Sligo University Hospital 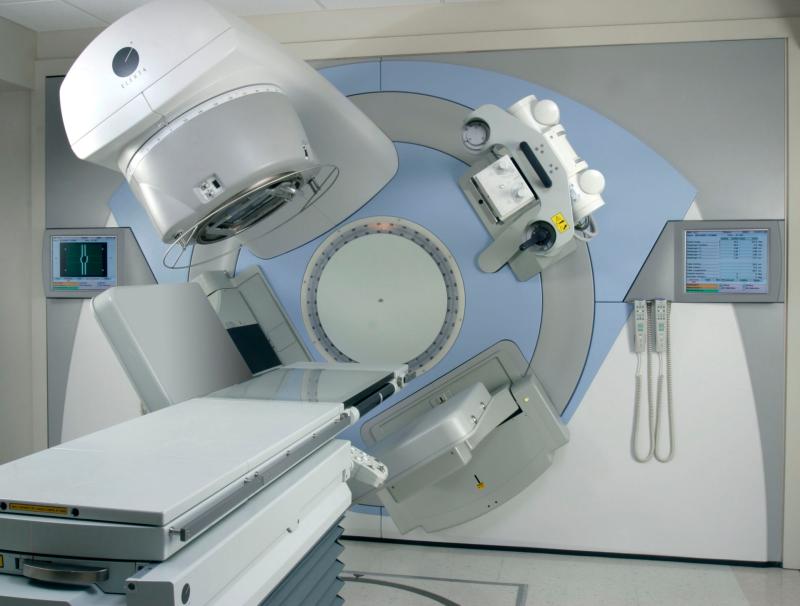 Cancer patients still have to travel to Dublin, Galway or Derry.

The new National Cancer Strategy 2017-27 announced by the Government this week will exacerbate the neglect of cancer services for people living in the North West of the country. There are more than 300,000 living in the region and they will have to continue to travel to either University Hospital Galway or Altnagelvin in Derry for cancer treatment.

Deputy Mac Sharry commented, “I am deeply disappointed by this Government’s attitude to people in the North West. The original National Cancer Control Programme centralised all treatment in the major cities, and left the North West bereft of any services. People living in this region already distraught at a cancer diagnosis then face the prospect of return journeys of up to 8 hours for what should be routine treatment.

“I find it hard to stomach that the Health Minister would continue to ignore patients who live in rural or remote areas, forcing them to choose between a journey to Dublin, Galway or Derry. In the strategy Minister Harris claims that “the National Cancer Strategy is all about people”, but I doubt the people forced to travel for hours for treatment would feel like they are best served by this programme.

“Attending one of the centres of excellence for diagnosis and surgery could be acceptable if follow-up treatment like radiation therapy or chemotherapy could be provided in satellite centres like Sligo University Hospital. In fact, this is the strategy introduced in British Colombia by the original head of the NCCP Professor Tom Keane, and is the approach on which the Irish model is supposed to be based. They established a satellite centre for radiotherapy in Prince George Hospital in British Columbia to reduce travel times for treatment for cancer patients following a diagnosis.

“We need to adopt a similar strategy here in Ireland to ensure that cancer patients have access to treatment locally rather than subjecting them to arduous journeys at what is already an extremely stressful and anxious time for them”.