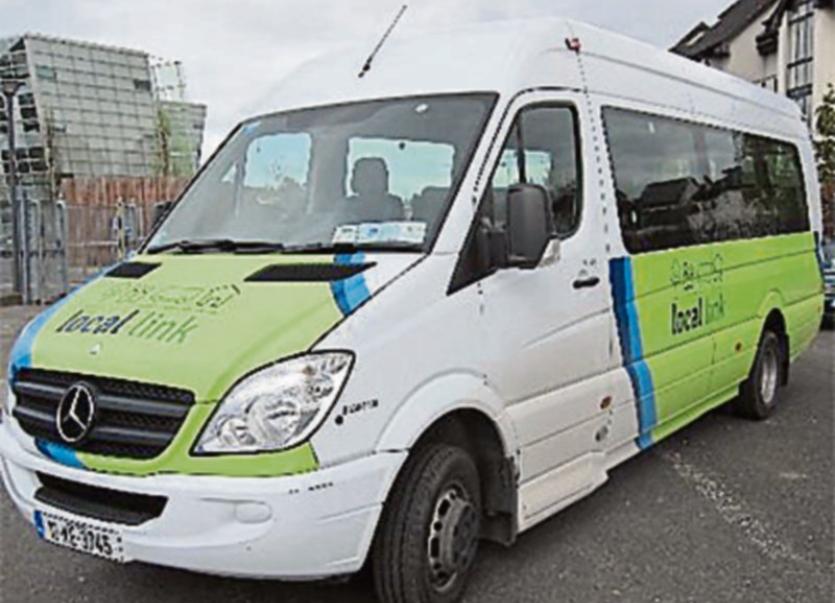 Claims that the Local Link bus service from Manorhamilton to Carrick-on-Shannon will be axed next month have been refuted by the  National Transport Authority.

A number of people contacted the Leitrim Observer in recent days concerned over the future of the service.

When contacted by our reporter, the National Transport Authority issued a short statement confirming the Local Link service from Manorhamilton to Carrick-on-Shannon "will continue to operate on three days per week for the foreseeable future. There are no plans to reduce or terminate the level of service on this route."