Search is on to find Ireland's National Enterprising Town 2017 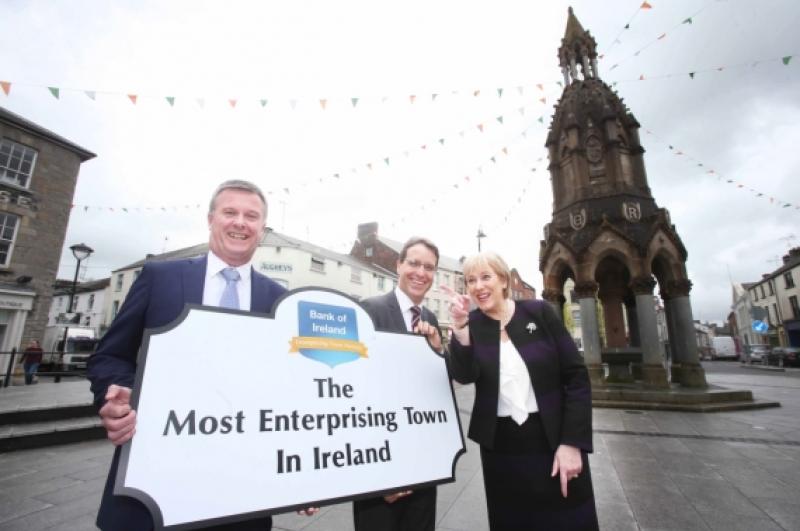 Does Co Leitrim have Ireland's Most Enterprising Town?

In Co Leitrim, Manorhamilton, Drumshanbo and Carrick-on-Shannon are competing in various categories which will include regional runner-up, regional winner, city award, merit awards, national category winners and the overall national winner. With a total prize fund of €110,000, over 30 cash prizes will be awarded to various winners. The overall winning town, city village or urban area will be awarded total prize money of €23,000, a trophy and the prestigious title of Bank of Ireland’s National Enterprising Town 2017.

The judging panel will visit each of the local organising committees from late August through to mid-October with the winners announced at an awards ceremony in November.