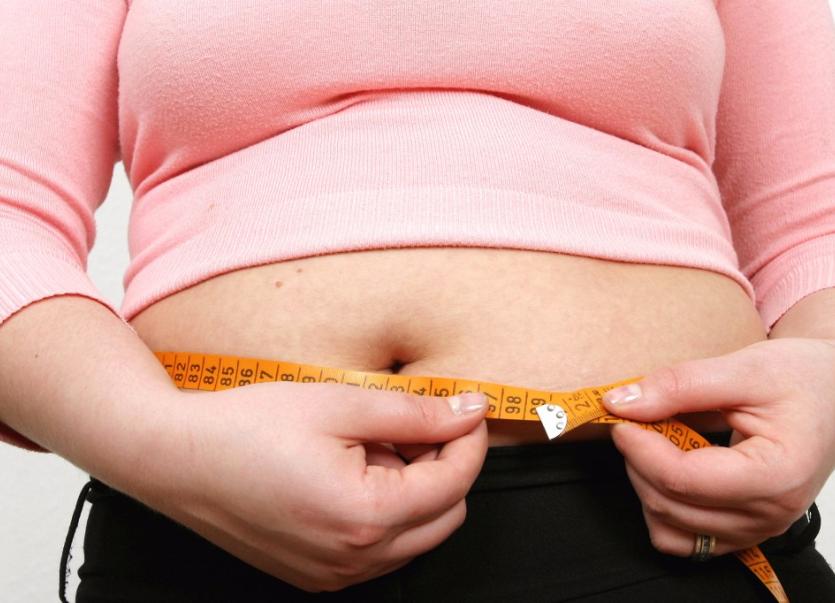 Only 40% of Irish people have a healthy weight.

A survey from protection specialist Royal London has revealed 48% of Irish people believe that the way to tackle the rising national obesity levels is through school-level education.

The iReach conducted survey asked 1,000 people throughout the country their views on how they think Ireland’s expanding waist lines should be addressed.

The survey found a split in opinions between genders, age groups divides and geographical locations as to what is considered the most effective approach.

More women than men, 36% as opposed to 24%, believe it’s up to an individual themselves to take personal responsibility if this is a health issue they face; with this view being most prevalent amongst those aged over 55 (46%).

When it came to provincial variation the following findings emerged:

Speaking about the findings Tadgh Malone, of Royal London in Leitrim said, “While the heathy living lifestyle trend appears to be very popular in Ireland today, from the booming gym and personal training industries to the popularity of ‘healthy living’ advocates, like TV personalities and bloggers, it’s hard to believe that now only 40% of Irish people have a healthy weight. But we simply cannot ignore the stats which show, in no uncertain terms, that obesity levels are firmly on the rise in Ireland.”

According to a study by The Lancet medical journal, a quarter (25.5%) of Ireland’s population is classified as obese and by 2025 this is expected to rise to over a third (37.65%). These stark figures prompted the Government into action last year with the publication of the 2016 Obesity Policy and Action Plan to assist people in achieving better health and in particular, to reduce the levels of people who are overweight or obese.