Those in rural areas, disadvantaged communities and one parent households worst impacted by recession 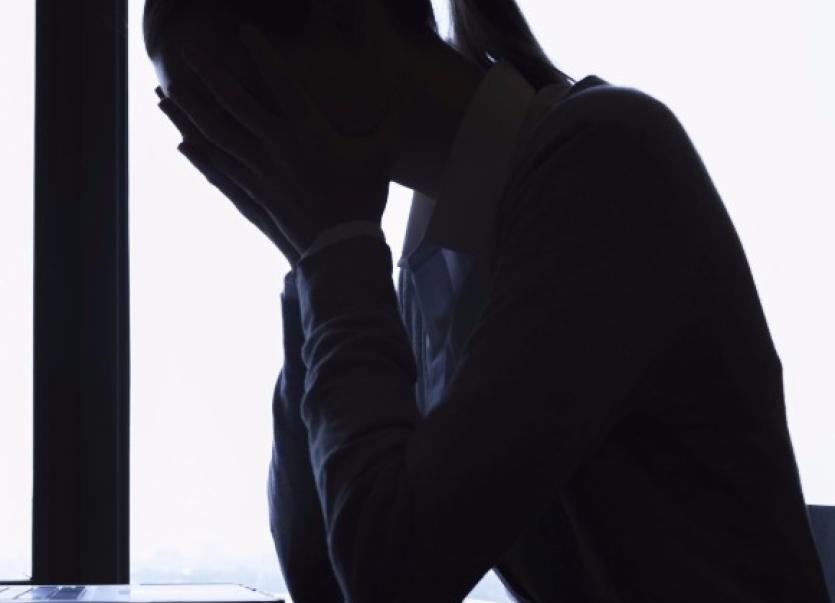 Two research reports published this week highlight the impact the recession had on families and communities in Ireland, with those in more rural areas, disadvantaged communities and one parent households more negatively impacted.

The publication of Pobal Deprivation Index confirms SVP experience that small towns were hit hardest during the recession and are benefiting less from the recovery.

“SVP volunteers in small town and more rural areas are still seeing the consequences of job loss, cut back in services, emigration and austerity for struggling households.  These communities are unable to take advantage of the recent economic improvements due to poor social infrastructure, such as a lack of public transport, broadband  and key services.” said Kieran Stafford, SVP National President.

“There is a real danger, that without a concerted effort to tackle entrenched poverty, entire communities will continue to be left behind,” said Kieran Stafford.

Dr. Tricia Keilthy, SVP Head of Social Justice and Policy said that the Pobal data is a key resource for policy makers to enable a targeted approach towards tackling deprivation,  poverty and disadvantage in communities across Ireland.

A separate report published by the ESRI, shows that while all families were impacted by the recession, in absolute terms, one parent families experienced the greatest increase in economic stress.

“One parent families are the largest group assisted by SVP and we have seen first-hand the impact austerity and recession has had on one parent families. The cuts and changes to the One Parent Family  Payment has also made parenting alone more difficult and created additional barriers to education and employment”, said Dr Keilthy

"Last month, the Department of Employment Affairs and Social Protection, published a report which showed these reforms increased poverty among one parent families. It is critical that the new National Action for Social Inclusion has a specific target with supporting actions to reduce poverty rates in one parent households,” she said