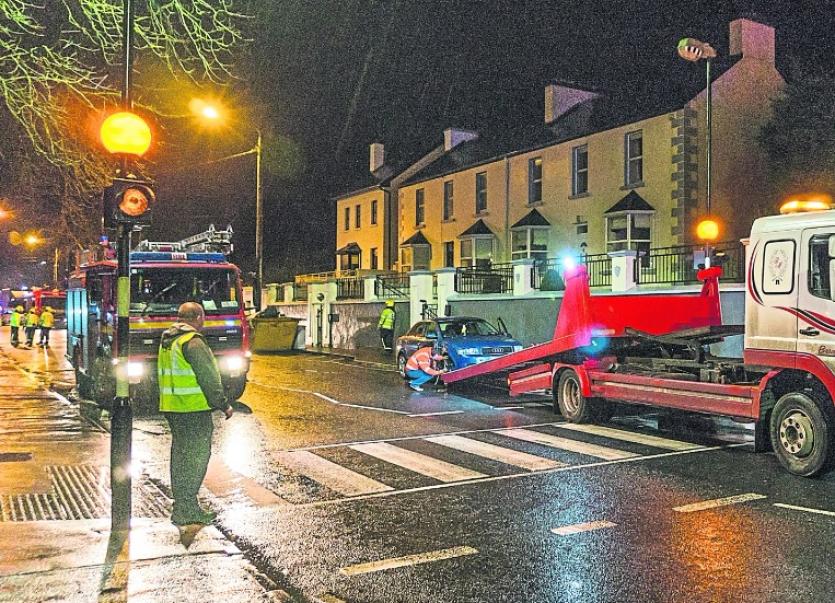 The traffic chaos in Carrick-on-Shannon last Friday due to a multi-vehicle crash near the bridge has led to calls for a ring road to be constructed as soon as possible to protect business in the town.

Last Friday saw the worst traffic backlog in Carrick-on-Shannon in living memory as vehicles on the N4 came to a standstill for many miles on either side of the bridge.

The collision at Cortober completely blocked the road and traffic had nowhere to go. Following the processing of the crash site, it took over two hours to get the traffic through the town.

This latest delay has now led to calls by local councillors to fast-track a new ring road around the town with warnings being issued that people are now avoiding coming into Carrick-on-Shannon to do business due to the ongoing traffic problems.

“We do not want a reputation for people to think they cannot come near this town at weekends,” said Cllr Sinead Guckian.