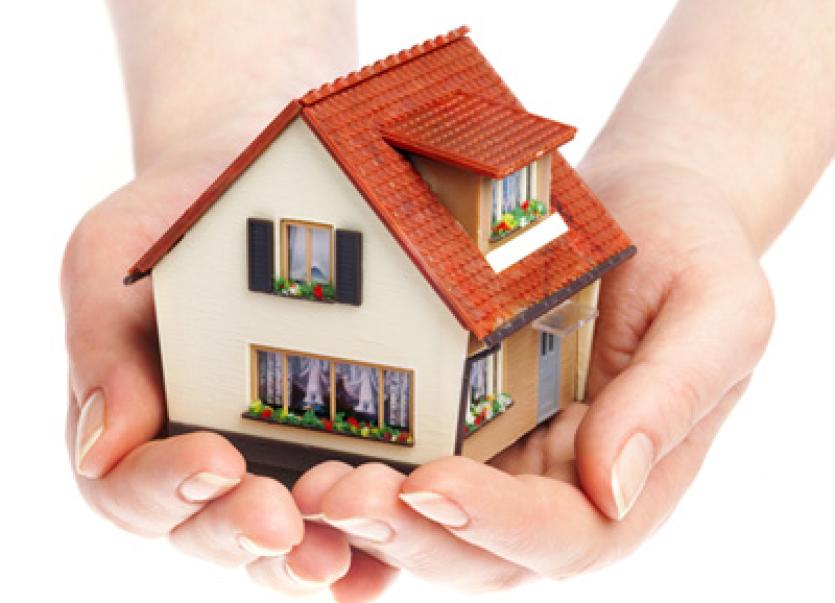 Figures have been released outlining how much councils are paying private landlords for social housing,

It has been revealed that Leitrim County County Council  is paying  €63,091 on 15 dwellings leased by by the local authority from private owners for social housing.

The figures were released following a question by Deputy Barry Cowen to the Minister for Housing; Planning and Local Government querying the number of SCHEP (Social Housing Current Expenditure Programme) tenancies in which properties are owned by private landlords in 2017, by local authority area and source; the cost of these tenancies in 2017.

Roscommon has the seocnd lowest figures in the country with Roscommon County Council leasing 4 properties costing €24,000;

In relation to the number of privately owned properties leased by Approved Housing Bodies there are none in Leitrim, Longford or Roscommon. Sligo County Council leases 2, Cavan leases 12 while Donegal leases 80.