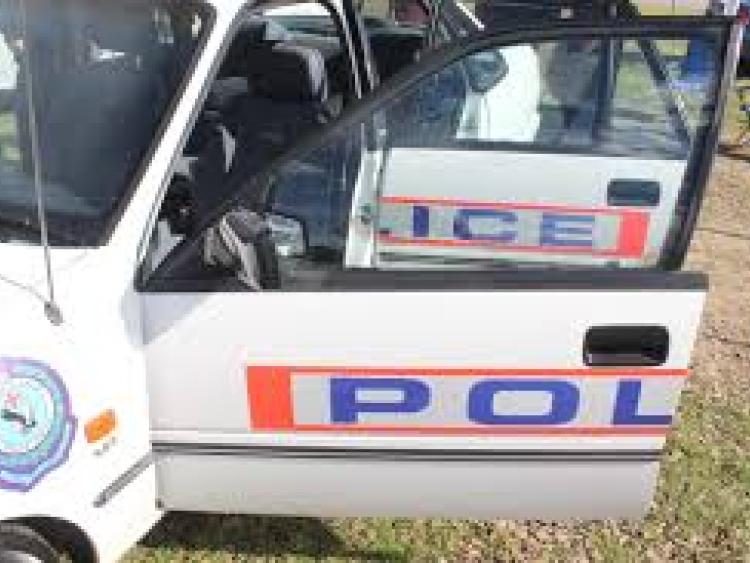 A man believed to be from Donegal has been arrested boarding a flight from Sydney following a weekend crash that left two men injured.

The is believed to be the driver of a car which was involved in the single-vehicle collision in the Chifley area of the city on Saturday.

The 22-year-old man was arrested at Sydney Airport boarding to Dublin.

Officers from the Metropolitan Crash Investigation Unit commenced inquiries a 22-year-old man was arrested at Sydney Airport on board a flight to Dublin.

He was taken to hospital under police guard, for treatment to injuries sustained during the crash.

He is expected to be charged upon his release from hospital.

Police say inquiries are continuing to locate the fourth occupant of the car.