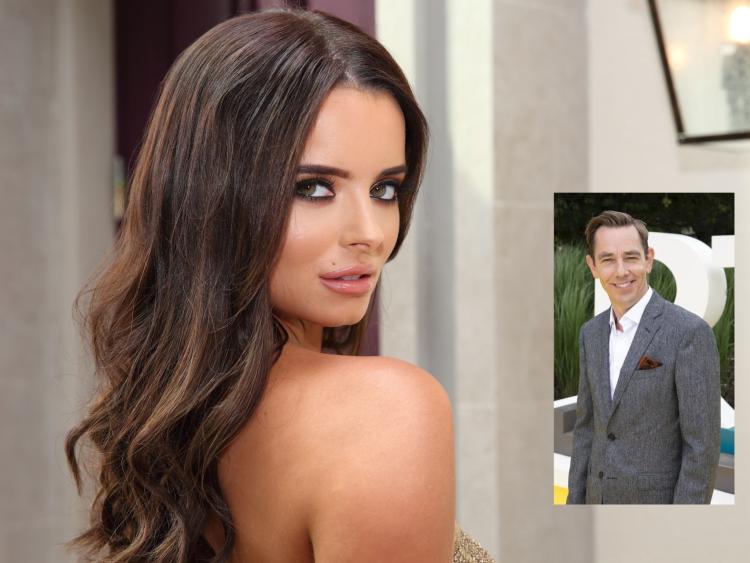 Sinead O’Connor and Aisling Bea will also be among Ryan Tubridy's  guests.

Speaking at the RTE Autumn launch, Tubridy revealed: “I was watching it [Love Island] over the shoulders of youngsters no but like my feeling about that is even if you didn’t watch it, you know that even when it was going down the toilet and people were saying it was boring and it was the worst series of it, what did it take?

“It took an Irish woman from Longford to change it all.

"She goes on and suddenly the show comes alive. And not even just that it was also won by an Irish man."

This is Ryan Tubridy's 11th year as host of the show.