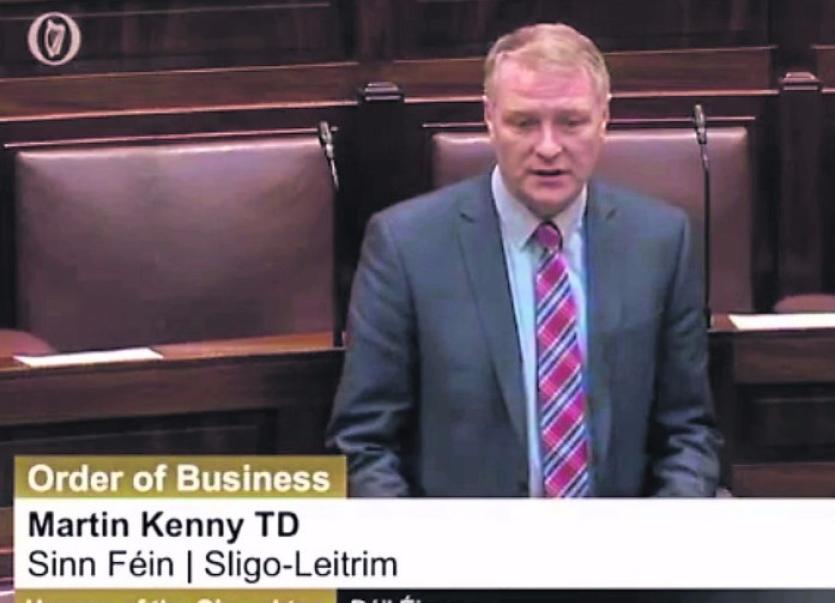 Ballinamore Community Group have issued a statement on the Leitrim Observer's Facebook page in which they state that they " reiterate our utter condemnation of the recent criminal act which was perpetrated against Mr. Martin Kenny TD".

Mr Kenny's car was set alight outside his family home in Aughavas in the early hours of last Monday morning with widespread condemnation for the attack on the Sligo Leitrim Deputy's vehicle.

Ballinamore Community Group spokesman Gordon Hughes condemned the incident on Monday and in a post on the Leitrim Observer Facebook today (Wednesday), group member Padraig Mac Aodha issued an extended official statement on behalf of the group, condemning the attack on Mr Kenny's car but reiterating the group's opposition to Direct Provision and asked for an opportunity to meet with Minister Stanton and his department.

In the statement, the group writes "The community of Ballinamore has been and will remain steadfast in its opposition to any type of criminality or hatred."

We wish to take this opportunity to reiterate our utter condemnation of the recent criminal act which was perpetrated against Mr. Martin Kenny TD.

The community of Ballinamore has been and will remain steadfast in its opposition to any type of criminality or hatred.

At all times, the demonstration which is underway in Ballinamore has been conducted in a peaceful, dignified and respectful manner.

The concerns of the community surrounding lack of consultation and the system of direct provision have been well documented and we would welcome the opportunity to discuss them further with Minister Stanton and his department.

At this time, we renew our call for a better system of provision for asylum seekers and refugees which includes full engagement with local communities and a sustainable model of integration.