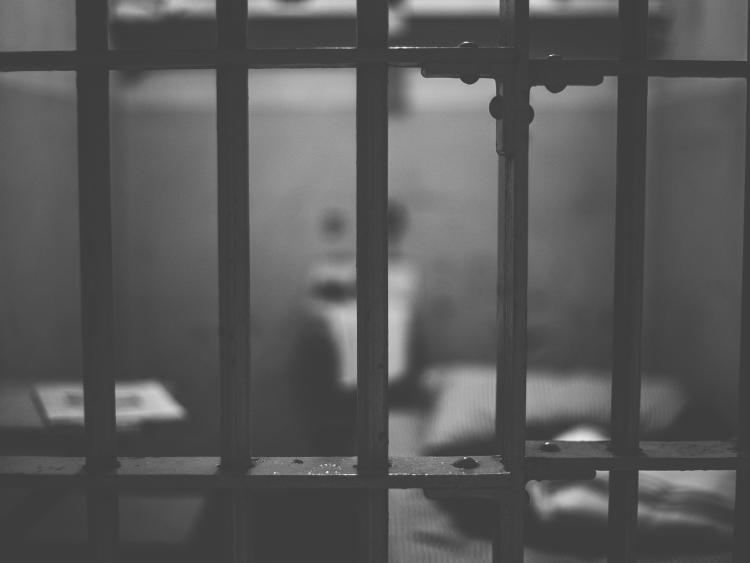 A Cavan man charged in connection with the abduction and false imprisonment of Kevin Lunney, Director of Quinn Industrial Holdings will spend the Christmas period in custody.

Luke O'Reilly, Mullahoran Lower, Kilcogy, Co Cavan appeared before Harristown District Court on Friday, December 13 where he was remanded in custody to appear again on January 10,2020.

Judge James Faughnan from Carrick-on-Shannon was told the three men were concerned about coverage on social media.

Also read: John Perry is back - as an independent