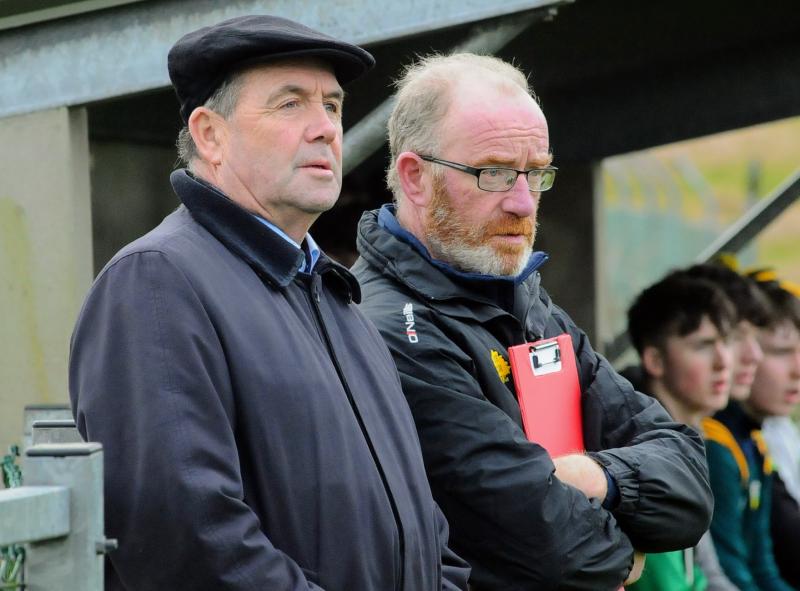 As Croke Park announce sanctions for inter-county teams training before the resumption of inter-county activity in September, Leitrim GAA County Board Chairman Enda Stenson has called for the emphasis to switch away from the county game and back to clubs.

GAA chiefs announced penalties for counties failing to adhere to County training protocols before their official return on September 14, including bans for teams and county board chairmen, after a conference call between GAA President John Horan, Director General Tom Ryan and county chairpersons last Friday.

Speaking to the Leitrim Observer, Enda Stenson said the focus should be switched back to clubs and away from the county game: "Maybe there will be more emphasis on the club scene rather than everything pointing towards the county scene. As has been pointed out, two percent of the footballers play for county teams. We have over 95, 96% of footballers who play club football and that has got to be looked after."

Highlighting the benefits of the defined club season imposed by Croke Park, Enda welcomed the move: "If nothing else happens, that is a good thing what has happened. Now everybody knows the starting date and they know the finishing date and they can arrange their lives around that.

"Before that, we could be starting the first round of the league at the end of February and finishing the whole lot in November; nobody knew what was happening from week to week. Now it is totally condensed, every date is known and that is a huge plus. I just hope going forward that the powers that be in Croke Park adhere to that and work round something like that.”

In an email sent to counties, Croke Park officials wrote: "In light of some of the challenges posed by a very different fixture schedule this year, a discussion involving the GAA President, Director General and our county chairpersons took place last Friday. The sole purpose of this call was to address anything that would undermine our clubs having full access to their players in the window we have identified for club activity this summer.

"Our County Chairpersons have agreed to assist us in ensuring that these arrangements are observed in an effort to preserve the integrity of the club window and ensure a common starting point and a level playing field for county teams. Individually and collectively, it was agreed that every county will commit to facilitating full availability of club players for the period and, specifically, that inter-county training will not take place before September 14.

"Additionally, it was re-affirmed that there will be no GAA Player Injury Scheme cover or expenses in place for inter-county training until that date. In the event of any breach of the above it was agreed that our current rules will provide the basis for sanctions where appropriate.

"In that context, all of our units are reminded of the following: The holding of collective training sessions at inter-county level before September 14th 2020 will be considered by An Coiste Bainistíochta a direct contravention of Association policy and as such will be dealt with under the disciplinary processes of the Association.