CONFIRMED: 2020 Ryder Cup due to take place in America postponed for 12 months

New dates confirmed as September 21-26, 2021 at Whistling Straits while Irish hosting of Ryder Cup pushed back to 2027 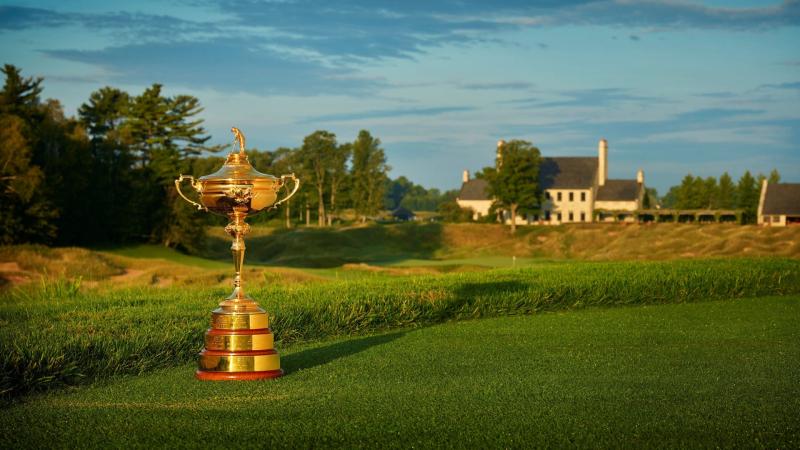 The Ryder Cup has officially been postponed for 2020 and will instead take place at the same venue in 2021.

Ireland’s hosting of the event at Adare Manor Hotel and Golf Resort has also been put back from 2026 to 2027.

The decision to reschedule the event was based on guidance from the Centers for Disease Control and Prevention, and in conjunction with the state of Wisconsin and Sheboygan County, with the health and well-being of all involved as the top priority.

"Rescheduling the Ryder Cup was never going to be an easy decision given the many factors to take into consideration. But I believe it is the right assessment given the unprecedented circumstances we are facing at this time," said Irish golfer Pádraig Harrington, Captain of the European Ryder Cup Team.

“When you think of the Ryder Cup you think of the distinctive atmosphere generated by the spectators, such as around the first tee at Le Golf National two years ago. If that cannot be responsibly recreated at Whistling Straits in September, then it is correct that we all wait until it can be.

“I know, right now, that September 2021 feels like a long time away. But it will come around quickly and I guarantee that the European players and I will be ready when it does.”

For Ryder Cup qualifying, both the United States and European teams will revisit their respective selection processes in the near future.