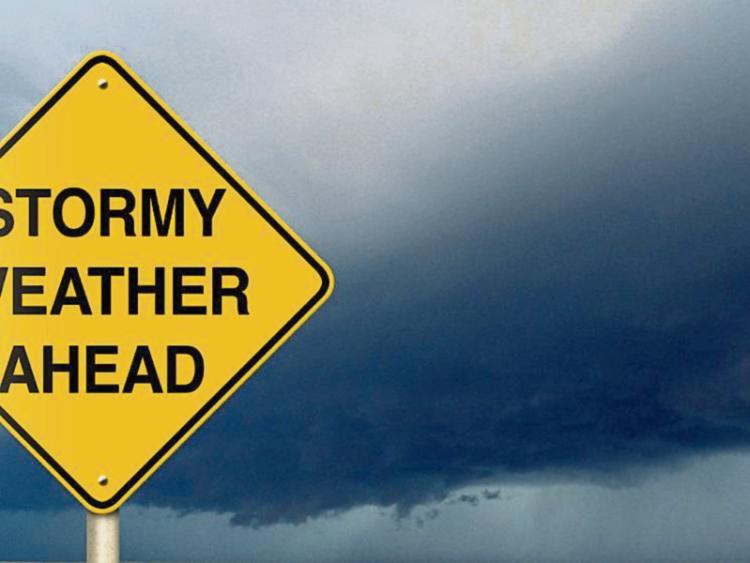 Met Éireann has upgraded the weather warning for 12 counties to Status Orange as Storm Francis approaches our West coast.

Counties Roscommon, Sligo, Leitrim and Cavan have all been included in the heightened weather warning.

According to Met Éireann, Status Orange counties will see intense rainfall tonight, Monday, August 24 and throughout tomorrow (Tuesday, August 25) leading to accumulations of 40 to 60mm (higher values in mountainous areas).

The most intense rainfall is expected to ease off in southern counties during Tuesday morning. Some flash flooding likely. This rainfall will further elevate river levels and may result in river flooding also.

The Status Orange alert will come into force today at 9pm and will be in place until 5pm tomorrow.