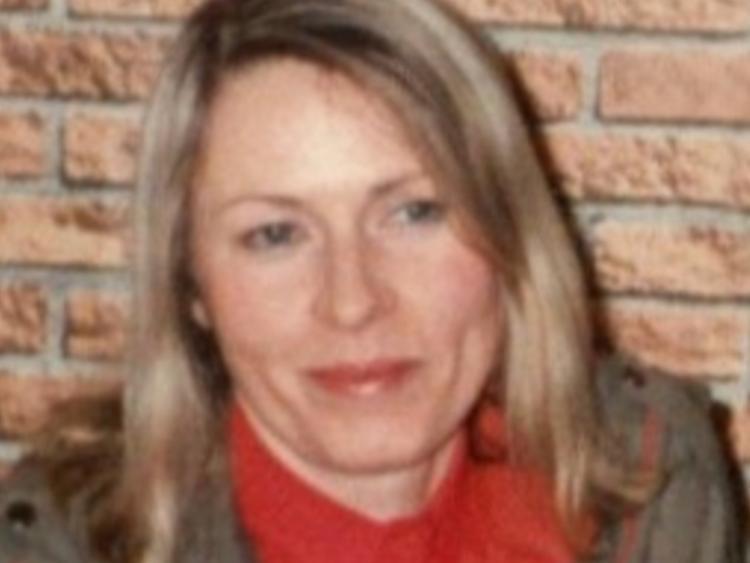 The death of Bernadette (Berni) Doyle, Leitrim Road, Carrick-on-Shannon, has occasioned great sadness in the community.

Berni (nee Corcoran), formerly from Cloonfad, Tibohine, Co Roscommon passed away peacefully in the tender care of the nurses and staff at the North West Hospice, Sligo on Wednesday, September 30.

Berni's remains were removed from her house on Friday morning for funeral mass in St Mary's Church, Carrick-on-Shannon.

Fr Frank Garvey PP said the funeral mass was honouring a very special woman who played a significant part in the community of Carrick-on-Shannon for almost 50 years.

He said Berni's death was a massive loss to her family and in particular to her loving husband Butch but they were very grateful for the many happy memories and the special times they enjoyed.

Berni suffered from multiple sclerosis for the past 25 years but Fr Garvey said she embraced the challenges of life, despite the debilitating nature of the disease, with great courage and determination and always with a smile on her face.

He said her time of prolonged suffering was at an end and paid tribute to Butch, her life partner and best friend for almost 50 years, for his unstinting care and generosity of spirit as he lavished love and support on her since she was diagnosed with the disease.

Fr Garvey said Berni was blessed from an early age with a lovely, happy and joyful disposition. She imbibed the values of her late parents, Thadey and Margaret, and was always a country girl at heart.

She was also blessed with a deep faith and was one of the founding members of the Eucharistic adoration group in St Mary's Church and attended every Thursday morning up until recent years.

Berni had an indomitable spirit and a truly remarkable inner resilience that was untouched by the ravages of the disease, Fr Garvey said.

While she got progressively worse from 2007 onwards, Fr Garvey said she never let the disease define her as a person and she lived life to the full. She couldn't have done that without Butch, “her tower of strength, her absolute rock.”

Berni came to work in Carrick-on-Shannon in 1970 as a barmaid in The Bush Hotel and later worked in the old Dunne's Bar on Main Street.

She met and married Butch Doyle in 1971 and they shared many happy times together, enjoying the simple things in life like going for walks in Strandhill, Rosses Point or Rossknowlagh.

Fr Garvey said Berni loved her style and appearance and, for her, looking good was always a means of feeling good. She was also an avid reader throughout her life.

“We can draw inspiration and hope from the way she embraced and cherished life to the full,” Fr Garvey said.

Following Mass of Christian Burial, Berni's remains were removed to St Mary's Cemetery for burial, stopping briefly outside her house on the Leitrim Road.

Local people formed a guard of honour along Main Street and Park Lane as the hearse made its way from the church. Included in the guard of honour were Butch's former colleagues in the Leitrim Observer to whom we send our deepest sympathy and best wishes.

A memorial mass to celebrate Berni’s life will take place at a later date.

May Berni Rest In Peace.