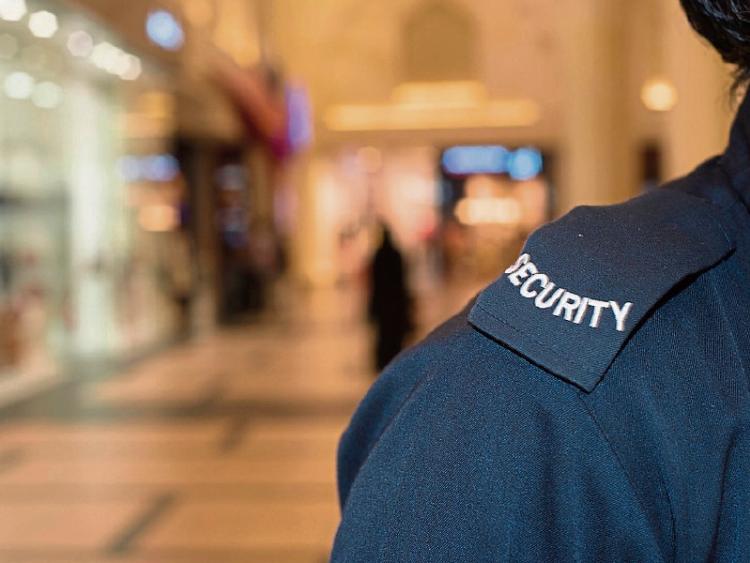 The prosecution by the Private Security Authority followed the provision of an unlicensed security guard service at Falsk, Strokestown, Co. Roscommon in December 2018.

Judge Deirdre Gearty fined the company €500 on each of 6 counts with costs of €7,500 awarded against the company.

The PSA’s Chief Executive, Paul Scallan, speaking after the court case said, “This prosecution stems from investigations conducted around security services which were provided subsequent to a repossession of a property in Strokestown in 2018.

“While the PSA does not have any statutory role in regulating repossessions, we do regulate any security services which occur post a repossession. In this instance, a security guarding service was provided at a location in Falsk in the days following the repossession.

“Such services require a PSA licence and in this instance, the security provider, GS Agencies Limited was unlicensed.”

“I would like to acknowledge the commitment of our inspection team in investigating this matter. We are committed to eradicating unlicensed security services and our inspectors continue to conduct compliance activities across the county.”

The Private Security Authority (PSA), an agency of the Department of Justice and Equality, is responsible for the regulation and licensing of the security industry.  The PSA licences over 1,400 contractors and 30,000 employees.

Details on the PSA and licensing can be found on their website, www.psa.gov.ie